The legislation lays the foundation for the production of industrial hemp which would stimulate both the agricultural and manufacturing industries.

"Opening up our markets to industrial hemp production is a no-brainer," McSorley said. "Few places have the competitive advantage that New Mexico does when it comes to producing this low water cash crop that has the potential to create jobs while opening our doors to the manufacturing and agricultural renaissance our state has long been waiting for."

The legislation, which passed the legislature with overwhelming bipartisan support during the 2015 legislative session but was vetoed by Governor Martinez, would authorize the New Mexico Department of Agriculture to adopt rules for research on industrial hemp.

To date, at least 30 other states who have begun operating under provisions of the 2014 Farm Bill which allows universities and state departments of agriculture to grow or cultivate industrial hemp. 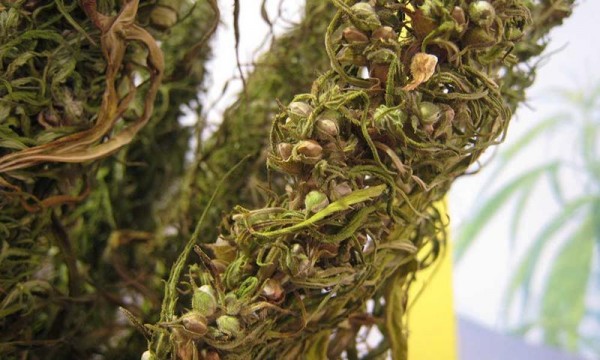