Gov. Pat McCrory on Thursday signed into law a bill that allows the use of cannabidiol, a compound found in marijuana, for the medical treatment of seizure disorders. The measure passed by unanimous vote in the Senate last week and a 112-1 vote in the House. McCrory, along with lawmakers in both chambers, hailed the bill as a blessing for families with children suffering from intractable seizures that have no other effective treatment. Under the bill, families and their neurologists would have to register with the state to possess and administer the CBD oil. Physicians also would be required to participate in a state pilot study of the effectiveness of the treatment on seizure disorders.

The bill initially called for the CBD oil to become legal as of Oct. 1, but lawmakers moved that date up to allow families to start using it in North Carolina as soon as the Department of Health and Human Services drafts rules for the pilot study. The legislation also calls on the University of North Carolina at Chapel Hill, Duke University, Wake Forest University and East Carolina University to work with the registered neurologists on clinical studies of the CBD oil. Universities also could start growing hemp to conduct research on the plant itself. The psychoactive element in marijuana has been almost eliminated from the CBD plants. 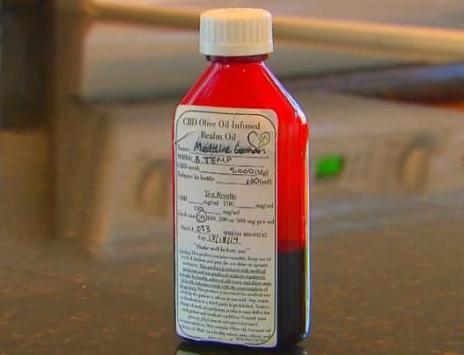