Clark County commissioners deliberated more than 90 minutes before delaying a decision on whether to allow local standalone recreational marijuana stores.

The discussion was prompted because next year the Nevada Department of Taxation may permit medical stores to open standalone recreational pot facilities. Beginning in November 2018 the state can issue recreational marijuana licenses to businesses that have not been previously licensed in Nevada.

But whether any such stores will open hinges on county law. Commissioner Susan Brager said Tuesday that marijuana companies should not be solely recreational.

"I think you need to have a medical component, and I'm not going to change my mind," Brager said.

Brager added that she would like to limit the number of dispensaries any one business could open.

"The public passed recreation, so I do think you should be able to do a standalone," she said. "But that's where we're going to have a philosophical discussion at some point about that part of it."

Close to 20 people commented on the issue during Tuesday's meeting.

"The market's pretty fixed at where we're at," he said. "This would just add increased enforcement costs to monitoring these additional licenses."

"The additional expenses associated with two product lines to run a comprehensive and decent medical program as well as a recreational program will devastate what small profit margins there are in this industry," he said.

David Goldwater of Inyo Fine Cannabis Dispensary said more dispensaries would cut down on the cannabis black market and help bring stores to more areas of the county.

"We think your constituents deserve as much as the constituents in city of Las Vegas, North Las Vegas or anyplace else," he said.

Nevada Dispensary Association board member John Ritter said the companies that want to expand should be allowed to apply.

"These new dispensaries will generate construction, taxes and jobs," he told commissioners. "Why would you want neighboring municipalities to capture that growth and revenue while the county sits on the sidelines?"

The dispensary association had not taken a position on the issue, Executive Director Riana Durrett told commissioners, who will discuss the item again at their Jan. 16 meeting. 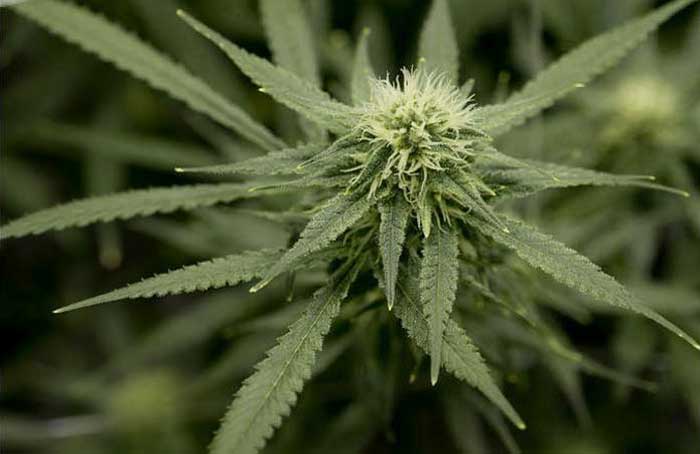