NV: Light Up The Lounges: An Argument For Recreational Cannabis Clubs

That last dilemma is a head-scratcher, and largely lies with a state legislature too sheepish to advance a bill opening the door for consumption centers after Gov. Brian Sandoval voiced his disapproval. The governor's own task force predicted tourists would account for 63 percent of Nevada's recreational marijuana sales. Where exactly did it expect those millions to toke up? They can't inside hotel-casinos, and federal law forbids them from taking cannabis across state lines. That's why we need Amsterdam-style cannabis cafÃ©s and other sites for consumption. Such spots could appease partakers, local authorities and the pot-paranoid gaming industry.

Las Vegas could also be a pioneer: the first U.S. city to legally permit the smoking and ingestion of cannabis inside certain venues (assuming we beat out Denver, also exploring possible pot clubs). And we'd have the market to ourselves. California likely won't even address the subject until January, when it begins recreational sales, and that lag alone could mean millions of dollars from those traveling a few hours east for a cannabis vacation. That's what Nevada's municipal governments should be concerned about: the financial windfall that could benefit our local economies, entrepreneurs and the starved public education fund.

What's the hang up? Government. The Legislative Counsel Bureau recently opined that state law doesn't forbid local municipalities from allowing public consumption, at businesses established for it or at the dispensaries themselves. But on Tuesday, the Clark County Commission–nervous about being first, endangering the gaming industry and possibly raising red flags for the anti-marijuana U.S. Justice Department–flinched, voting to "pump the brakes," monitor Denver's progress and revisit the subject in three to six months.

That doesn't mean Las Vegas, North Las Vegas or even the Las Vegas Paiute tribe can't attempt to establish pot lounges in their own jurisdictions. We've squandered enough of marijuana's economic opportunities through the years. It's time to right that wrong. 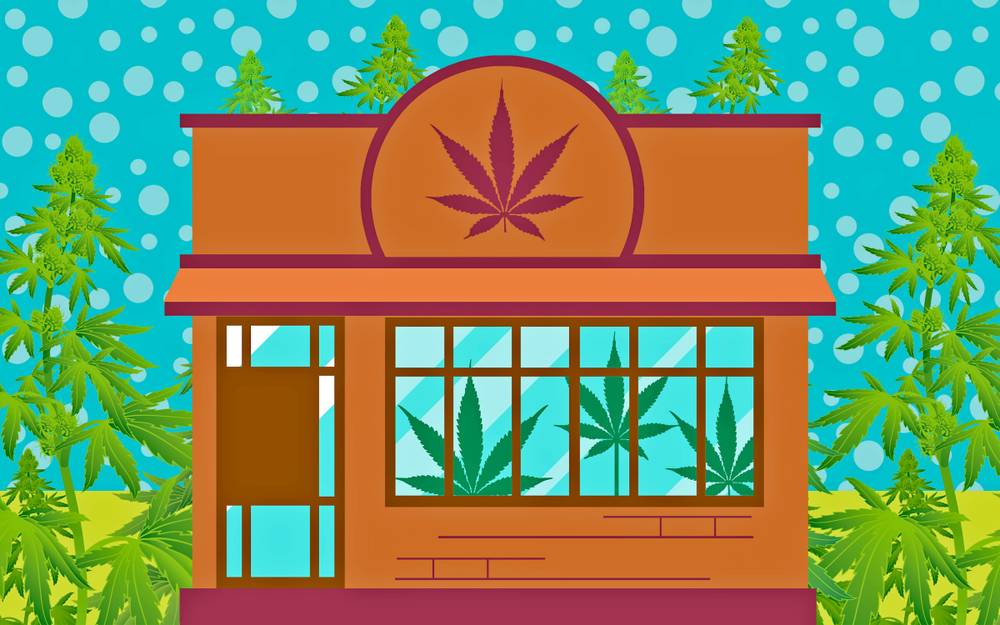