Last week, Attorney General Jeff Sessions announced a return to federal drug policies that, beginning in the 1980's, led to mass incarceration and the dubious distinction of making the United States the world's biggest jailer. The policies that comprised the "War on Drugs" incurred enormous costs — both in terms of money, and the effect each had on individuals, their families, and communities of color. As a lifelong prosecutor, I strongly disagree with this step backwards.

My views on this issue are shaped by my work as the district attorney in Brooklyn and the 22 years that I've worked in the office. While keeping the people of Brooklyn safe is my top priority, I also know that we are never going to incarcerate ourselves to safety and we are never going to change our communities by only putting people in prison.

I believe that drug use should be treated primarily as a health issue. Trying to solve the drug problem by imposing ever-harsher penalties in drug cases was a misguided strategy. Decades of growing prison populations, rising costs and high recidivism rates among people incarcerated for drug use have taught us that a different approach is needed, particularly at a time when we are seeing the opioid epidemic spiral out of control, with tens of thousands of Americans overdosing every year. Rather than forcing these people into the criminal justice system, we should be offering them the option of treatment and rehabilitation, as we currently do in Brooklyn.

In 2014, then-Brooklyn District Attorney Ken Thompson made history in New York by announcing that his office would no longer prosecute cases involving the possession of small amounts of marijuana. This policy, which I wrote and implemented, was a commonsense step forward for law enforcement Brooklyn. It freed up police officers and prosecutors to focus on serious threats to public safety. It is improving the relationship between law enforcement and the community. And most importantly - it is making our criminal justice system fairer.

In the fifteen years prior, arrests and prosecutions for the possession of small amounts of marijuana skyrocketed in New York City. In Brooklyn, studies showed that black people were nine times more likely to be arrested for marijuana possession than white people — despite the fact that there is virtually no racial disparity in marijuana use. The human toll of these policies cannot be understated, as a criminal conviction serves as a lifelong impediment when it comes to education, housing and employment.

Additionally, we took a smarter approach to how we prosecuted other crimes. While Attorney General Sessions is now directing federal prosecutors to pursue the most serious charges in every case, we did the opposite. We examined each case on its merits and determined the charge that would hold offenders accountable, provide justice to victims and their families and provide the opportunity to rehabilitate offenders and return them to their families and communities.

We tried to avoid triggering mandatory minimums — the opposite of what Sessions is now requiring — because we strongly believe that justice requires each case to be judged on its merits, and each person accused of a crime to be seen as an individual, and to receive the sentence that is appropriate under all the circumstances of the case.

Despite critics' predictions that public safety would suffer under this new approach, the reality was very different. 2016 was Brooklyn's safest year in history, with the fewest shooting incidents and shooting victims in history, second-lowest number of homicides and decreases in nearly every other crime category.

Our experience in Brooklyn shows why Attorney General Sessions' announcement is so misguided. Public safety does not require us to adhere to an outdated and ineffective "tough on crime" approach. Instead, we need to be smart on crime, which is what we have done in the Brooklyn District Attorney's office. 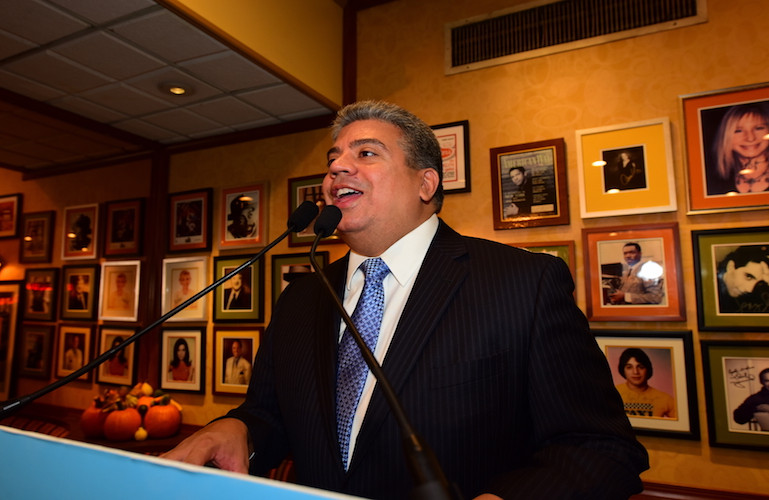