Researchers with Northeast Regional Epilepsy Group identified 33 patients in their "large, multi-site, regional epilepsy program" who had signed up for New York's medical cannabis program. Among the 17 who then completed a questionnaire about health differences and had consumed cannabis for at least a month, a majority reported improvements in the following measures:

"The results of this study suggest that [medical cannabis] may be a promising candidate for the treatment of MRE and its associated comorbidities when used in conjunction with [anti-epileptic drugs]," the authors wrote on a poster prepared for the meeting.

Less than half of patients reported improvements in:

Cannabis use was not without its problems. It was difficult to obtain, many patients reported, citing high costs and inconvenient access. Four patients dropped out of the study because they could no longer afford to purchase the cannabis, which is not covered by insurance in New York. Fifteen of the 17 patients said cannabis was more expensive than anti-epileptic drugs they had previously used, while 10 said it was less convenient to obtain.

"The high out-of-pocket costs and lack of insurance coverage of [cannabis] treatment has been a major concern and deterring factor in this study," the authors wrote.

Patients took medical cannabis with a 20:1 ratio of cannabidiol to tetrahydrocannabinol.

They had tried an average of 5.43 anti-epileptic medications on average before turning to cannabis. "The patients come to us because other medications fail," said co-author Juliann Paolicchi, MD, the group's co-director of pediatric epilepsy research, who spoke to MedPage Today at the meeting.

Epileptic patients will continue to try medical cannabis, Paolicchi said, encouraging researchers to thus study the plant's impact on them -- despite major research barriers. "We have to be open to gathering information as best we can. We can't do all these randomized control trials" she said, citing prohibitive laws. "That shouldn't preclude us from getting valuable information in a clinical setting" via other methodologies.

Patients in this study expressed their desire to continue using medical cannabis, said Paolicchi, also a professor of pediatrics and neurology at Rutgers and Seton Hall universities, and the results suggest they benefit from it. "That's what's really exciting about this," she added.

The study lacked controls and relied on patients' self-reports, the authors noted. 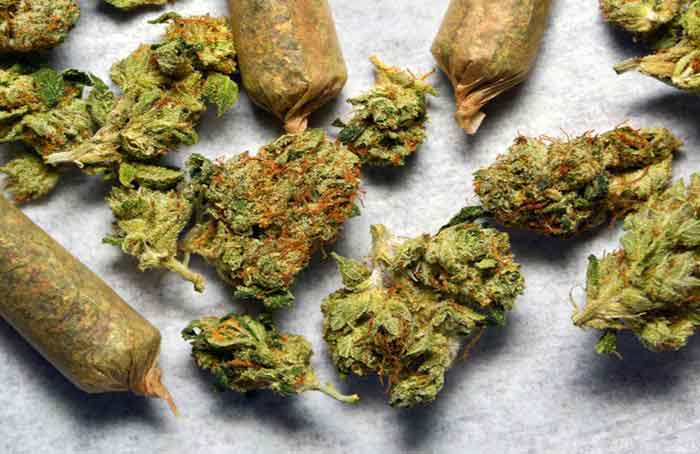