Inside, they found 68 full grown marijuana plants -- each about 4 feet tall -- and several plastic buckets of dried plants ready to be harvested and packaged marijuana to be sold, said Sgt. James Meyers, a spokesman for the Cicero Police Department.

In all they recovered 126 pounds of marijuana, he said.

Police searched a home at 6351 Muskrat Bay Rd. Thursday after an ongoing investigation into a possible growth operation. The three-bedroom home sits on .37 acres of land that includes frontage on Oneida Lake, according to Onondaga County property records. It's assessed at $206,000.

Investigators found the growing operation throughout the garage and inside the residence, police said. They also found more than 7 grams of crystal methamphetamine and a switch blade knife, they said.

Ackerman was sent to Onondaga County jail on $5,000 cash bail or bond. He is no longer in custody, according to jail inmate records. 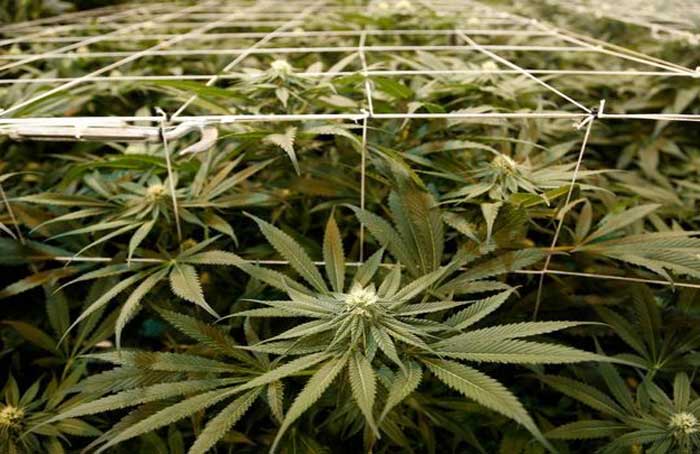