New York City was scaling back its stop-and-frisk program even before a federal judge ruled in 2013 that the tactics underlying it violated the constitutional rights of minority citizens. It's hard not to look at marijuana arrests today without thinking of that saga. Although the city has reduced the number of arrests for low-level marijuana possession, black and Latino New Yorkers are far more likely to be arrested for smoking in public than whites, who are just as likely to use marijuana.

These arrests have virtually no public safety benefit and can cause lasting damage to people who often have had no other contact with the criminal justice system. Charges are typically dismissed if people stay out of trouble for a year, but in that period, they can be denied jobs, housing and entry into the armed services.

The city needs to do more to minimize arrests. District attorneys can take the lead by refusing to prosecute most, if not all, of these cases.

Public opposition to marijuana arrests surfaced during the 1970s, when affluent families complained to lawmakers after seeing the future careers of their children ruined by petty marijuana arrests. The Legislature subsequently barred the police from arresting people for tiny amounts of the drug, unless it was being smoked or shown in public view. Black and Latino communities have since borne the brunt of the enforcement policy.

Mayor Bill de Blasio, who took office three years ago, put into place the policies that have reduced the number of people arrested each year for trivial amounts of marijuana. Instead of being hauled off to jail, many people found with small amounts are given summonses and allowed to continue on their way. As a result, the de Blasio administration is averaging about 20,000 marijuana arrests per year, about half the average of the Bloomberg years.

Nevertheless, a new analysis by Harry G. Levine, a sociology professor at Queens College, shows that longstanding racial disparities have persisted. African-Americans and Latinos make up about half the population, but, as in decades past, they make up about 85 percent of those arrested for low-level marijuana offenses.

The Police Department argues that the arrests occur in places where it receives drug complaints. But the study shows that arrests are strikingly skewed along racial lines everywhere in the city.

Supporters of so-called "zero tolerance" policing contend that low-level arrests act as a net to scoop up more serious offenders. But as the study said: "The young people arrested for marijuana possession are ordinary high school and college students and young workers, the latter sometimes building families. They are not career criminals." Three-quarters of those arrested for a crime last year had never been convicted of any crime.

The state missed an opportunity to fix this problem five years ago when a bill that would have made public display of marijuana an offense similar to a traffic violation – rather than a crime – died in the Legislature. Until lawmakers act, it's up to the city's criminal justice system, particularly the district attorneys, to bring fairness and sanity to these cases. 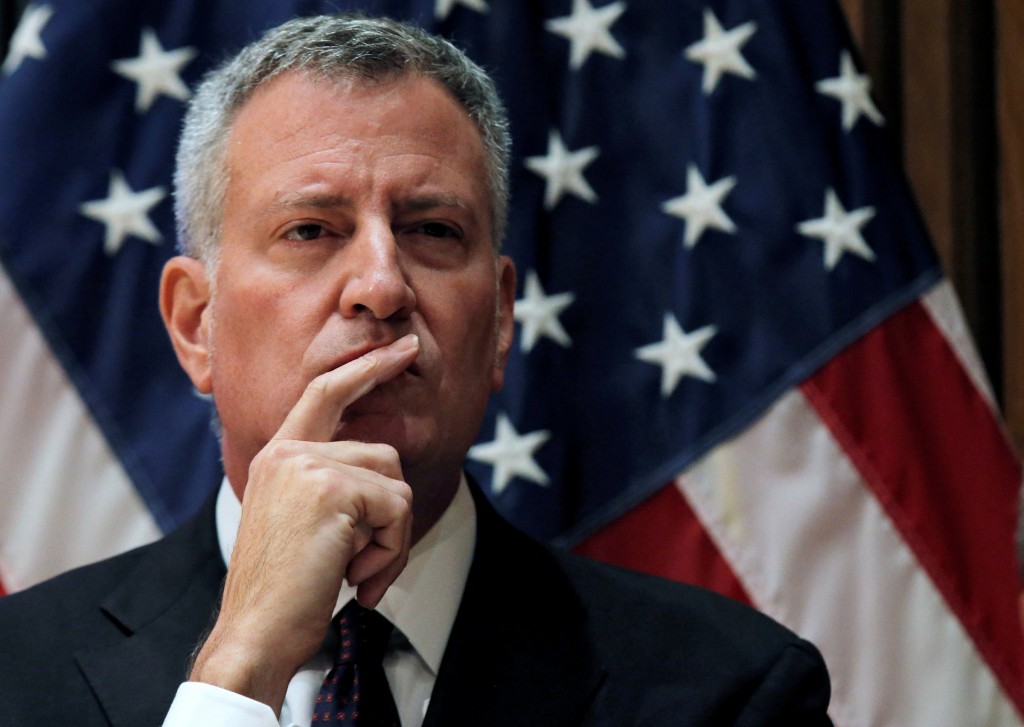