An initiative petition seeking to put decriminalization of marijuana on the ballot in Athens lacked enough valid signatures, according to election officials, but there appears to be a bigger problem - a deadline for getting it on the ballot has passed.

The petition needed 319 valid signatures from registered voters in Athens, and 542 were submitted, but only 317 were determined to be valid, according to Elections Director Debbie Quivey. Among the problems: there were 103 signatures where the listed address did not match the address on voter registration forms on file, and there were 83 signatures from people who were not registered to vote in Athens, Quivey said.

Supporters of The Athens Cannabis Ordinance disagree that there were insufficient signatures.

Saraquoia Bryant said that signers of two of the disallowed signatures are willing to verify that they actually signed the petition. There were also four signatures on the back of a petition that were disallowed, but Bryant said a supporter of the ordinance spoke with the Ohio Secretary of State's Office and believes the signatures should be counted.

Quivey told ordinance supporters who came to the elections board office on Friday that Assistant County Prosecutor Zack Saunders advised her that the four signatures should not be considered part of the petition and should not be counted.

Quivey advised supporters of the ordinance to put their concerns in writing and indicate they want the ruling on the signatures reconsidered. Bryant said that will be done, with copies going to the elections board, the county prosecutor's office and the city auditor's office (where the initiative was initially filed).

However, whether or not an argument can be made that there were enough valid signatures might be moot.

The process for getting an ordinance on the ballot by initiative petition calls for the measure to first be filed with the city auditor, who must hold it for 10 days for public inspection before sending it to the board of elections to have signatures verified.

City Auditor Kathy Hecht said her office received the petition with the signatures on July 20.

The board has 10 days to check the signatures, then must send it back to the auditor to certify it to the elections board for placement on the ballot, according to Ohio law.

The deadline for the auditor to certify it back to the board of elections was Wednesday at 4 p.m., according to Quivey.

Quivey said the elections office got the petition on Aug. 2, checked the signatures and, according to Deputy Elections Director Penny Brooks, Hecht picked up the petition Wednesday afternoon. Included was the election office's finding that there were not enough valid signatures.

Hecht said that based on that, she could not certify it for the ballot.

City Law Director Lisa Eliason said she happened to be in the auditor's office at 3:45 p.m. Wednesday when an attempt was made to file additional signatures.

"There is no provision to add signatures once you have started the process," Hecht said, with Eliason agreeing.

"In my opinion, you filed it all too late," Quivey told the ordinance supporters who were at the board office Friday. Bryant acknowledged that they had been urged to file it sooner.

Quivey gave them a copy of the state law that has the deadlines in it, and she suggested they discuss it with their attorney.

Bryant said if the measure does not get on the ballot this year, that doesn't mean the issue is dead.

"We'll definitely give it another shot next year," Bryant said. 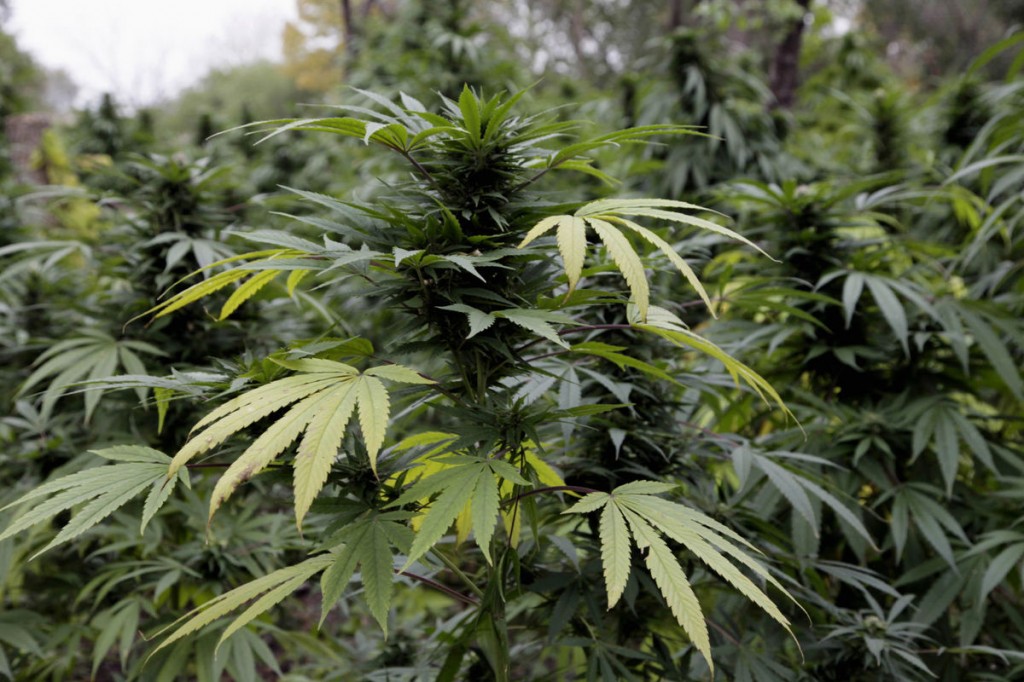