"We have to take action every six months, every nine months," Stone said during a work session. "Whatever length of term we want to put on this moratorium and not let it default to make sure we keep that up to date."

"I would hate to go forward on any kind of decision without having those state parameters and guidelines," she said.

In July, the council approved a six-month moratorium on medicinal cannabis. Permits for cultivators, processors and medical marijuana dispensaries will not be issued or processed in the city during the ban.

The moratorium was imposed to give the council and staff time to research and decide whether to limit or ban medical marijuana growth, processing or retail sale of the drug. The city could also use the time to implement alternative regulations related to the medical marijuana locations and operations in the city.

City Councilman Zach Upton suggested the city "get ahead of the curve" and draft legislation that would permit the growth, cultivation and retail sale of medical marijuana. Communities without medical pot bans or those who choose not to continue their moratoriums will be the first to get a "economic boost" from these type of businesses looking for a location, he said.

"It's coming down the road whether we keep issuing moratoriums every six months for the next two years," Upton said. 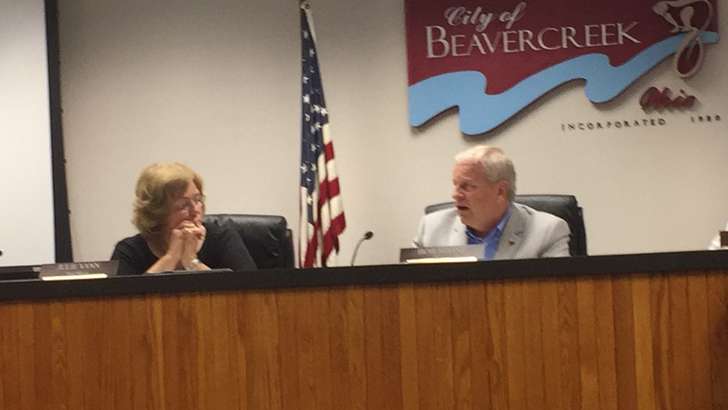