Following community outcry, the topic of medical marijuana is once again before Blue Ash Council. Just last month, council voted 3-4 against a motion by Mayor Lee Czerwonka to ban all medical marijuana retail dispensaries, along with cultivators and processors, from the city. After emails and phone calls from residents angered by the vote, the topic returned Thursday night, prompting council, by a 6-1 vote, to prepare a resolution worded similarly to the failed motion. Council is expected to vote on the resolution later this month.

Czerwonka said he and other council members received dozens of emails and phone calls from residents opposed to medical marijuana in Blue Ash.

"Everybody is sympathetic toward medical marijuana," he said. "They just don't want it sold and cultivated within the city limits."

Councilman for Ward 3, PJ Jhaveri, was a swing vote.

Last month he opposed the mayor's motion to ban medical marijuana because he didn't have enough information. He's since researched the subject and talked to constituents.

Jhaveri said he went door-to-door to hear the position of Blue Ash residents. Most residents were sympathetic to people who need medical marijuana.

"They don't want to see that in Blue Ash," he said.

Czerwonka said he anticipates passage of the resolution and doesn't expect calls from individuals in opposition to it. He's not received calls or emails from people who are pro-medical marijuana. 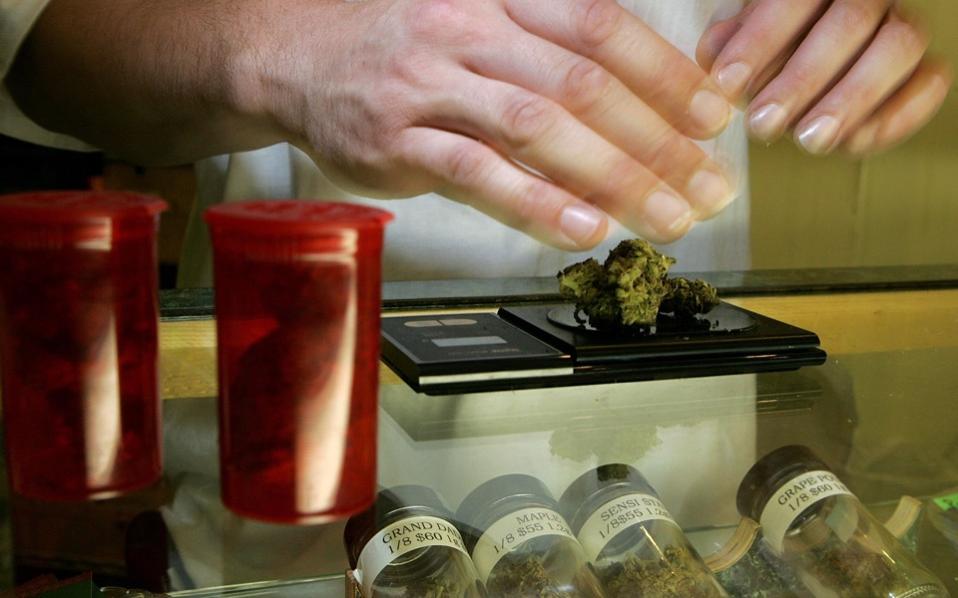