OH: Cannabis Campaigners To Descend On Redcar For Pro-Legalisation Festival

Cannabis campaigners from across the country will descend on the North-East this weekend for a large-scale pro-legalisation festival.

Activists battling to legalise marijuana will arrive in Redcar for the third annual Canna Campfest on Friday, August 5.

The North-East's biggest event of its nature will see campaigners gather to discuss issues relating to the class-B drug while enjoying live entertainment.

Organised by the Teesside Cannabis Club (TCC), the alcohol-free festival is now in its third year and is expected to attract hundreds of people.

Originally staged to provoke a "sensible debate" on cannabis laws, it quickly expanded to become the region's biggest pro-marijuana event, featuring live music and a panel of experts.

TCC's John Holliday hopes to use the festival as a platform to push for the legalisation and regulation of cannabis.

Mr Holliday said: "It's an educational event to raise awareness, celebrate the benefits of cannabis and push for a change in UK law to allow for its use, especially on a medicinal level."

As in previous years, organisers have liaised with Cleveland Police and Redcar and Cleveland Council ahead of the festival.

Redcar Neighbourhood Inspector Guy Hall, of Cleveland Police, said: "We are aware that a private event is taking place.

Although cannabis use remains illegal, previous TCC events have been staged without arrests being made.

Mr Holliday said: "We want to create a safe, relaxed and positive atmosphere.

"No stoners want to fight and we're not doing anything wrong, our festival will show that.

"If the police want to waste their money breaking this up, it's up to them how they play this — they've had plenty of time to tell us to shut it down and they haven't." 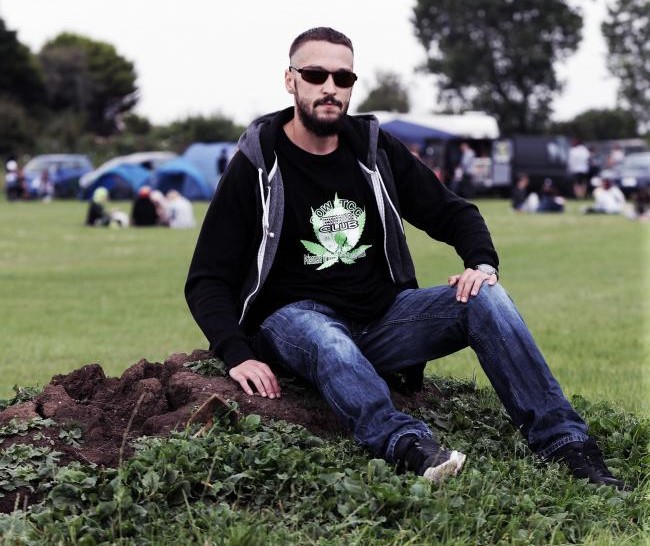