A former beauty pageant winner from Kentucky has been accused of smuggling marijuana into an Ohio prison for an inmate.

Hampton was served a search warrant upon arriving at the Allen Correctional Institution on May 26 for an inmate visit.

Hampton was crowned Miss Kentucky USA in 2011 and was the first black woman chosen to represent Kentucky in the Miss USA Pageant. 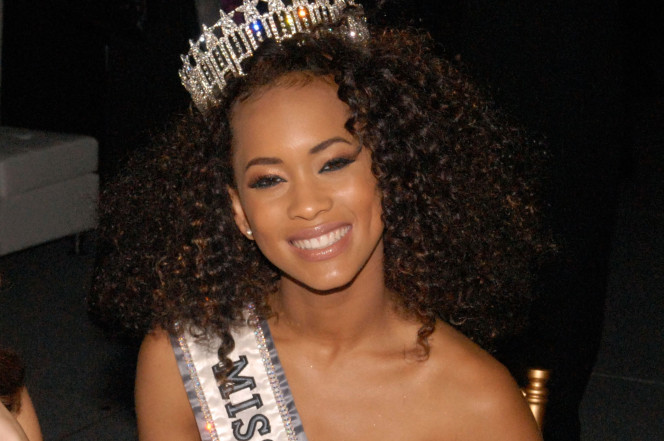