Columbus, Ohio - Lawyers cannot provide legal services to establish, operate, or help someone do business with a medical marijuana business in Ohio, even though the state is about to legalize its use, according to an Ohio Supreme Court board.

That's because marijuana is still banned under federal law, according to an advisory opinion released last week by the Supreme Court's Board of Professional Conduct.

The board also asserted that any lawyer who uses medical marijuana personally or owns or is employed by a dispensary may face possible federal prosecution, and such activity "may adversely reflect on a lawyer's honesty, trustworthiness, and overall fitness to practice law."

Attorneys are allowed to explain Ohio's medical marijuana law and give advice about the legality and consequences of operating under it and federal law, according to the advisory opinion.

Westlake attorney Thomas Haren said he believes the board's opinion leaves lawyers in a quandary, as it prevents them from providing basic services that they can provide for any other business in Ohio.

Haren said he expects the Supreme Court will have to amend its rules to address the issue.

"It's disappointing — to lawyers and to clients who want to be involved in the medical marijuana industry," Haren said.

Ethics panels in most of the other 24 states to legalize medical marijuana have permitted attorney involvement in the marijuana industry, including Connecticut and Washington state.

Hawaii's disciplinary board, however, issued an opinion last year stating that attorneys could not provide counsel to help establish a marijuana business, as they would be considered to be assisting a federal crime. 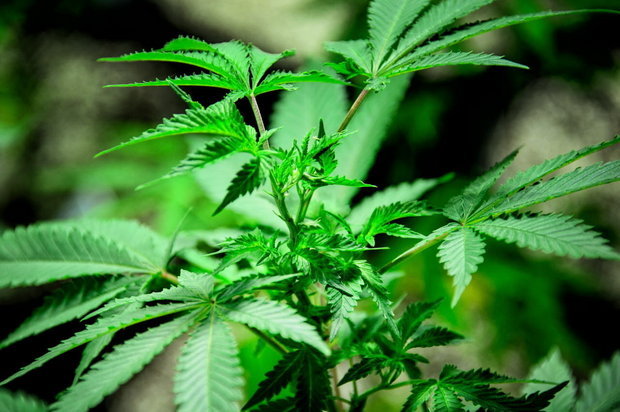