Liberty Twp. - Liberty Twp. officials may place a moratorium on medical marijuana businesses while various state agencies work on rules for the new law that allows the drug.

After a failed attempt at legalizing marijuana both for recreational and medical use, the state legislature and Gov. John Kasich signed into law a measure that will allow it only for medicinal purposes.

While the rules governing marijuana use aren't due until September 2018, Matacic said the township needs something in place now.

"My gut feeling right now is maybe we do what other communities have done and that is we say we're either going to ban them or put a moratorium or something on, until we find out what the rules are," she said. "Until we know what the rules are, I would not feel comfortable with permitting anything at this point."

When the rules do come out, Trustee Board President Tom Farrell said officials will better know where to fit the new business classification in their zoning.

"In essence, a moratorium is the only tool we have in our bag that allows us to buy some time, to educate ourselves on this new business, what it means to the township and its residents," he said. "Then when we've educated ourselves, then we can decide where and when those businesses can come to the township." 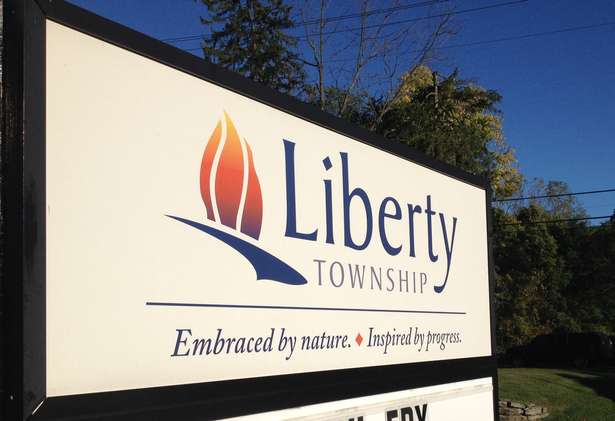