The law doesn't permit smoking marijuana, but permits vaporizers, patches, edibles and oils. The program will be implemented in September 2018.

A resolution is set to be passed tonight, Aug. 15, that states:

"The Liberty Twp. board of trustees needs additional time to study the efficacy of these proposed rules and regulations as well as the impact of medical marijuana cultivators, processors and retail dispensaries in order to better determine whether to limit or entirely prohibit." 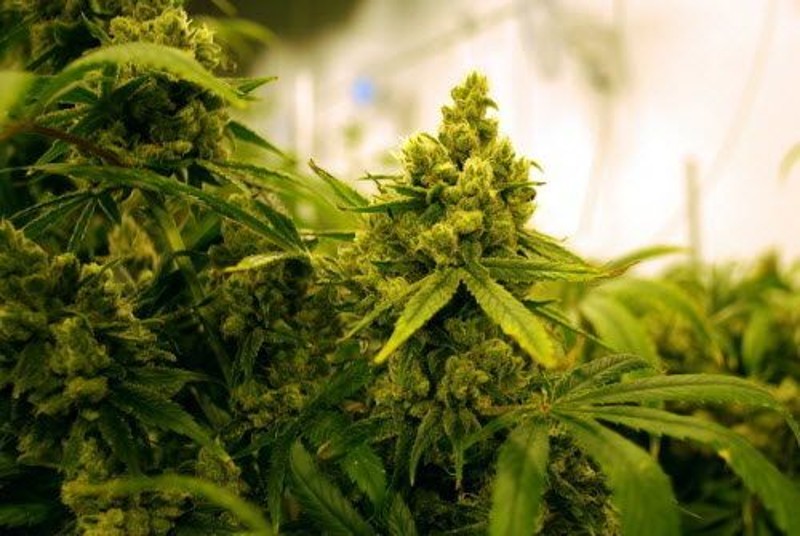