Ethan Nadelmann, the chief architect of marijuana-legalization issues coast-to-coast, paused when asked if voter approval of medical marijuana in Ohio is inevitable. "A good ballot issue will win," he said. "The broader public support is there." But Nadelmann, executive director of the Drug Policy Alliance, said a campaign won't happen here this year and probably not in 2015. The focus this year is on ballot issues in Oregon, Alaska and Florida, he said. "Support for medical marijuana is very high here," he said during a stopover yesterday in Columbus. "But there is a very negative attitude about (recreational) marijuana. Plus, it's a very expensive state to run a campaign."

Nadelmann's team suffered a rare setback in 2002 when Ohioans voted 2-to-1 against a statewide ballot issue that would have required judges to offer drug offenders treatment in lieu of prison. Gov. Bob Taft led the charge against the issue. Since that time, however, Ohio officials have done a 180-degree turn and are now aggressively pushing drug treatment instead of jamming state prisons with non-violent drug offenders. There are 22 states, plus the District of Columbia, where medical marijuana is legal. Marcie Seidel, head of the Drug Free Action Alliance, discounts the idea that medical marijuana is an inevitability in Ohio.

"There's this crushing rush about marijuana legalization from the national media. But from where we sit, I don't know that it's inevitable. I think we can reverse this, but we have a lot of work to do. We're at a tipping point to see how this comes out." Seidel pointed to Colorado, where both medical and recreational use of marijuana are now legal, to show how problems arise. Nationally, the Gallup Poll shows a remarkable opinion change on marijuana legalization. In the mid-1990s, Americans opposed legalization 73 percent-25 percent, but by last October, it had shifted to 58 percent in favor to 39 percent against. A recent Quinnipiac University poll found 87 percent of Ohio voters back medical marijuana.

Ohio currently has three statewide ballot issues in the works for either medical marijuana, marijuana or hemp. However, none has anywhere close to the 385,247 valid signatures of registered voters necessary to put an issue on the ballot as a constitutional amendment. Nor do they have the millions of dollars needed to run a statewide campaign. Nadelmann dismisses the idea that Colorado is out of control. "Nonsense. What's happening is an evolution from something that's illegal to something that's legal. There's going to be bumps in the road." 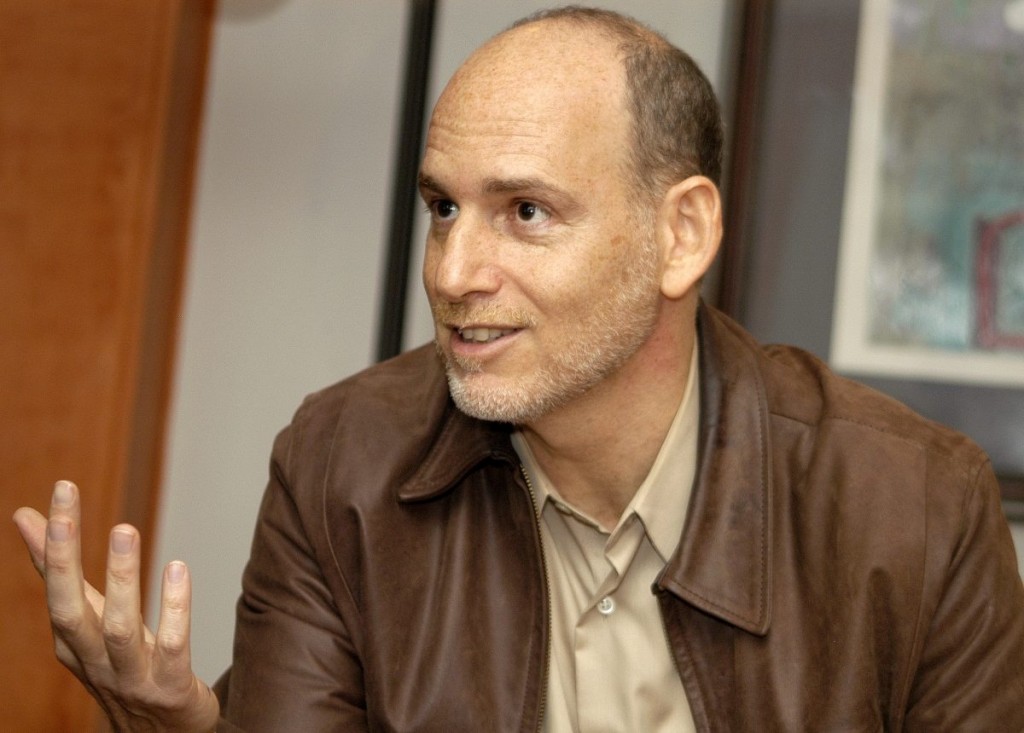