Ohio Leaders Weigh In On Politics Of Marijuana

A day many marijuana supporters thought would never come is now less than three months away.

On Election Day Ohio voters will decide what they think about Issue 3 which, if approved, would change the state's constitution and make marijuana legal for both recreational and medicinal purposes.

WLWT News 5 investigative reporter Todd Dykes reached out to a spokesman for Ohio Gov. John Kasich who's also running for the White House.

"We knew it was coming," Cincinnati Police Chief Jeffrey Blackwell said. "We've been talking about marijuana legalization for about two years, in major city chiefs meeting."

"I don't have a stance yet. I do know that there are a lot of issues that need to be worked out," Blackwell said.

Blackwell is watching the impact recreational marijuana is having on public safety in Colorado which made the plant legal three years ago.

He's also studying the number of people locked up for drug crimes.

"Nonviolent drug offenses have clogged our criminal justice system for decades," Blackwell said. "And we've got countless numbers of people, mostly males, in prison because of nonviolent drug offenses and that needs to change. I think that has changed. I think most cities have changed their enforcement platforms to address that, but the legalization takes it to a whole new level, so we'll have to see how that plays out."

The big question for Ian James, the head of ResponsibleOhio, is whether or not his group can change the negative perception some people have about his group's ballot measure.

In addition to those who oppose drug use in general, plenty of pot proponents don't like ResponsibleOhio's plan because it would limit marijuana grow facilities to 10 groups of investors.

Some critics, who favor legalization, have called ResponsibleOhio's plan a monopoly or a cartel or an oligopoly.

James made that statement during a news conference in Cincinnati in early July, adding, "Gustave Flaubert had this wonderful saying which was - 'perfection is the enemy of the good.'"

That appears to be proof James thinks his plan has the best chance of success at the ballot box.

Speaking of the ballot box, the bipartisan Ohio Ballot Board will meet in Columbus on Tuesday to write the language for Issue 3.

If approved, money raised by pot sales would go to local governments and drug abuse and treatment programs. 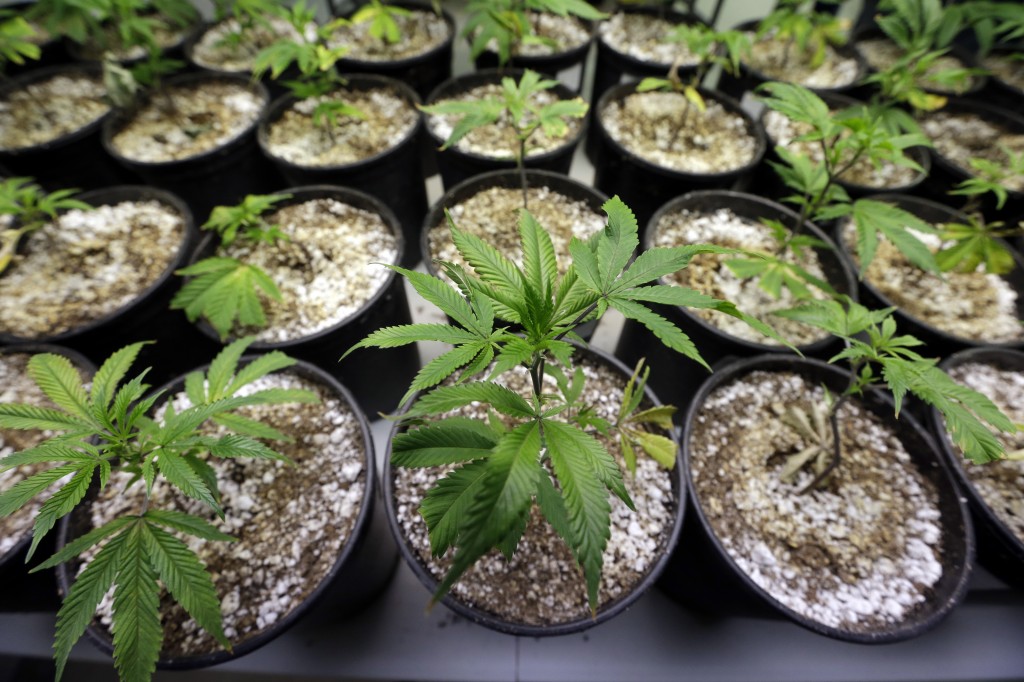