A Nevada man and woman have been indicted on drug charges after Ohio Highway Patrol troopers discovered 235 pounds of marijuana worth $1.2 million in a pickup truck during a Jan. 21 traffic stop.

Kimberly Benson, 42, and Daniel Essad, 62, each were charged with single counts of drug possession and drug trafficking, both second-degree felonies.

The pair was taken into custody after troopers stopped a 2007 Chevrolet pickup truck on Interstate 80 near milepost 133 for marked lanes and failure to signal violations at about 3:53 p.m.

Benson was the driver of the truck, troopers said.

After the stop was conducted, a drug-sniffing K-9 alerted troopers to the drugs inside the vehicle.

Troopers then arrested Benson and Essad and transported them to the Lorain County Jail.

If convicted of the charges, Benson and Essad each could face up to 16 years behind bars and a $30,000 fine. 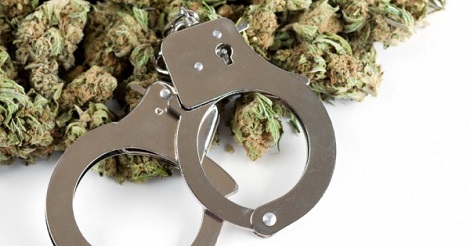