A public hearing will be held on the matter during a meeting that starts at 7 p.m. Tuesday at Olympia City Hall, 601 Fourth Ave. E.

Council members will consider new rules on where state-licensed pot shops should be located and under what conditions they should exist, said Darren Nienaber, deputy city attorney.

According to a city staff report, the proposed rules are:

However, all other new cannabis land uses, such as medical collective gardens, would remain prohibited under the moratorium.

Olympia is considering modifying its moratorium in response to the state, which recently wrote rules to regulate recreational pot shops in response to an initiative voters approved last year to legalize it.

The city adopted the moratorium in May, "in part to the rapid proliferation of marijuana-associated land uses without sufficient time for staff to analyze appropriate conditions of approval of such land uses," the staff report says. 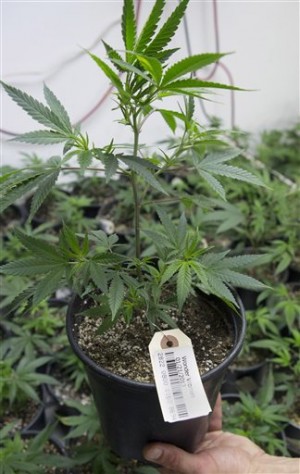