Where Thursday saw no retail outlets for marijuana sales in Tacoma, Friday dawned with the promise of three. Clear Choice Cannabis at 8001 Hosmer St. opened at 10 a.m. Friday, welcoming a line of perhaps 50 customers. Store spokesman Brian Atcheson addressed the crowd at a short ribbon-cutting ceremony, thanking, among others, the state Liquor Control Board for their work in developing the new industry.

He also recognized the store's employees, offering, "A company is only as strong as the backs that support its weight." Unlike other Washington stores that initially limited individual sales to between 2 and 4 grams of marijuana, the Clear Choice menu allowed sales of up to one-half ounce at $219.99. Grams were priced at $17.62. Owner Adam Schmidt said he has ordered and taken delivery of enough product to last beyond the opening weekend. "I think we'll be able to be open for a while," he said.

Along with marijuana, the store is offering an extensive of pipes and bongs, with prices ranging from $3.99 up to $5,500 for a hand-blown art piece. Meanwhile, a security guard at the door of Creative Retail Management at 7046 Pacific Ave. said that the retail outlet would open by mid-afternoon Friday. The store had long featured a sign that offered regrets due to a shortage of ample product.

By mid-morning, two people were waiting for the doors to open. The longest line Friday snaked from the front to the side of Rainier on Pine, a Nalley Valley retail outlet that had opened earlier this month and then soon closed because of lack of supply. Rainier on Pine Executive Director Don Muridan said he had been active on social media to let people know about the reopening. He has changed the hours of operation at the store and will be open Monday, Wednesday, Friday and Saturday until further notice. Muridan said he would also raise the limit for purchases to 10 grams per transaction. 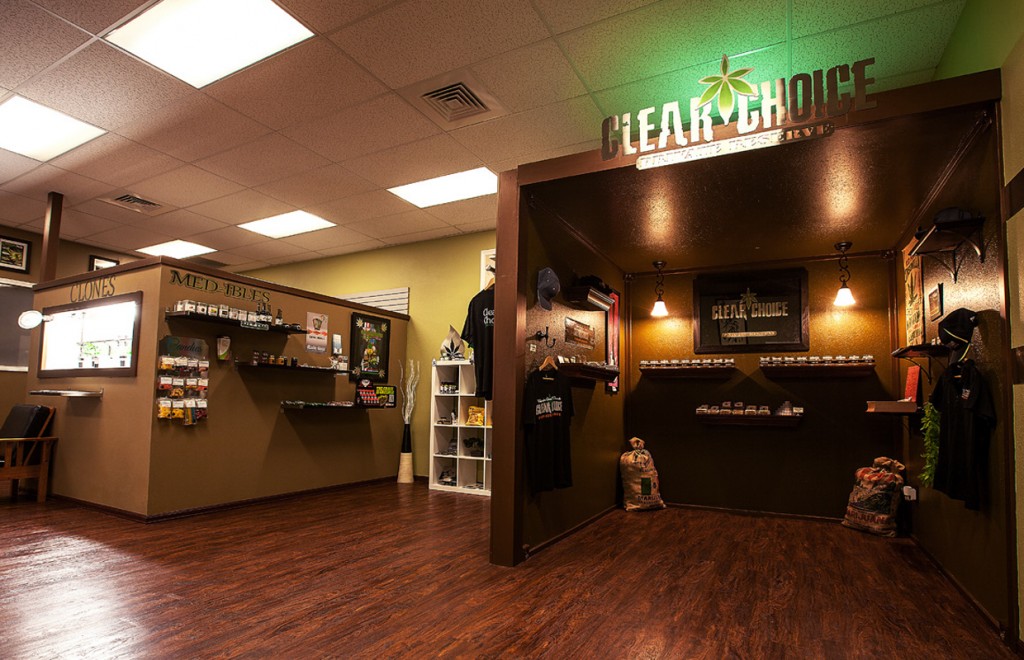