Voters will be asked in November if the City of Rainier should enact a three percent sales tax on marijuana items sold within the city limits.

The Rainier City Council approved placing the measure on the November ballot during its regular public meeting held on Monday, Aug. 1 at Rainier City Hall.

Approval of the measure would impose a three percent tax on the sale of marijuana items by a marijuana retailer within the city. According to a city document, there are no restrictions on how the city may use the revenues generated by the tax.

Under Measure 91, adopted by Oregon voters in November 2014, and amended by the Oregon Legislature in 2016, the Oregon Liquor Control Commission must license the retail sale of recreational marijuana. ORS 475B.345 provides that a city council may adopt an ordinance imposing up to a three percent tax on the sale of marijuana items (which include marijuana concentrates, extracts, edibles and other products intended for human consumption and use) by retail licensees in the city, but the council must refer that ordinance to the voters at a statewide general election.

The City of Rainier has adopted an ordinance imposing a three percent tax on the sale of marijuana items by a retail licensee in the city, and as a result, has referred the measure to voters. 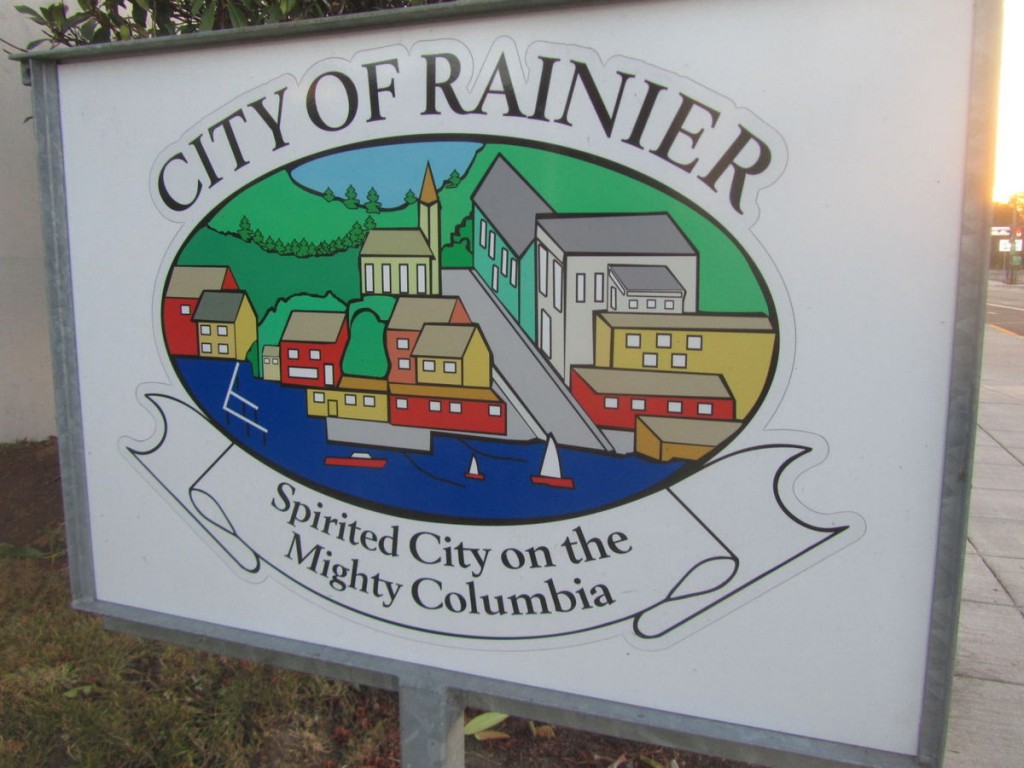