A five-year tax abatement under the Salem Enterprise Zone was approved for a proposed Henningsen Cold Storage development at the Mill Creek Corporate Center.

The business, currently located off Madrona Ave SE., services NORPAC and has been considering several expansions.

Chad Freedman, with the Strategic Economic Development Corporation and Tony Lucarelli, the executive vice president of sales and marketing for Henningsen Cold Storage, spoke on its behalf.

The company is planning a new facility, Salem Food Hub, located on Mill Street next to Interstate 5. They are expecting to move onto the site in the next week and and have the facility up and running in spring of next year.

The storage company will be required to provide an average wage 50 percent higher than the average wage in Marion County, which was estimated to be $40,176 in 2016.

Councilor Chuck Bennett said that food processing had been one of the more successful regional industries in the past that took a hit during the recent recession. "We watched it decline and now we're watching it revitalize," Bennett said.

The motion to adopt the resolution passed unanimously.

City councilors discussed opening up industrial commercial and industrial park zones for recreational grows, on a case-by-case basis. Brian Colbourne, a planner with the City of Salem, said there are an estimated 1,603 acres that fall under the affected zones.

Even with more land allowances, marijuana grows would still require a chunk of time and money in the permitting process. The City of Salem estimates it would take about two to three months to get a conditional use permit for a marijuana grow in city zones, and cost an estimated $2,800.

"It is a complicated and expensive process, so it's not like we're going to see people coming out of the woodwork to grow in IP and IC zones," said city councilor Diana Dickey.

Several city councilors voiced concerns about the impact on downtown areas. In the end the city council moved, with one dissenting vote from city councilor Brad Nanke, to move to a second reading, adding an amendment prohibiting dispensaries and grows in the downtown central business district.

The marijuana zoning amendments will most likely be brought to the Aug. 8 city council meeting for a final vote. If approved, they would go into effect Sept. 7. 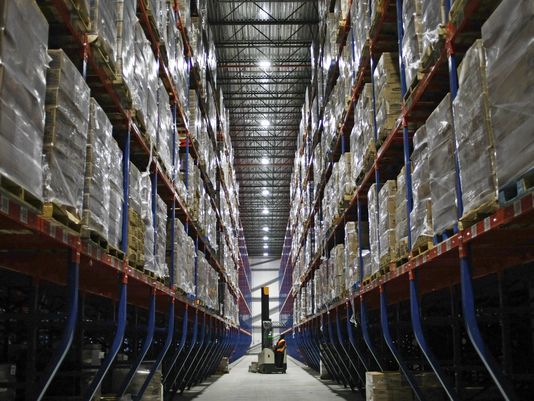