OR: Salem Hemp Festival Comes To The Capitol Aug. 26-27

There's a symbolism to having a festival supporting something that for so long was illegal at a state capitol building.

Salem Hemp Festival celebrates its third year, and its second at the Oregon State Capitol, on Saturday, Aug. 26, and Sunday, Aug. 27, with two days of free entertainment.

"It's really just amazing to be at the capitol and represent hemp like that," Hemp Fest organizer Shame Lemco said.

"People want to say the fight is over. We're not using hemp to its fullest purpose. More than ever in legal states, you need to push the legal message. We're really trying to generate momentum behind the hemp message."

There will be singer-songwriters playing early each day, reggae musicians later in the day and DJ's and speakers between the musicians. Vendors and food also will be on site.

Among the big names in reggae coming to the festival are Dru Down and Spice 1.

Lemco leans on experience from previous careers to put on a musical festival of this magnitude.

The festival is free, but attendees are encouraged to bring canned food to donate. All food collected will be given to a local shelter.

There will be raffles prizes given out, too.

"If you bring food, then you get prize tickets," Lemco said. "Of course you have to be 21 to get a lot of them." 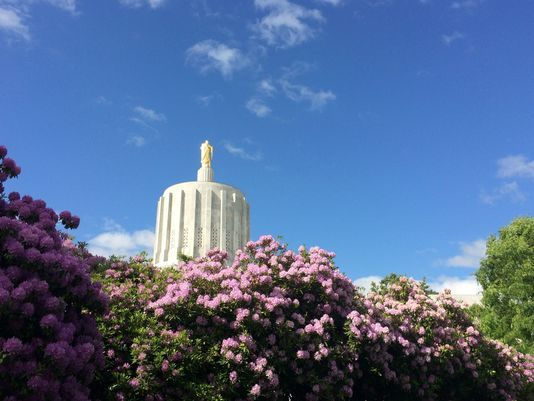