"Right now, the biggest changes to the legislation that we need is regarding greenhouses and propagation freedom," said Courtney Moran, a Portland attorney organizing the group. "This is the only crop in Oregon that you cannot grow in a greenhouse or use cuttings or clone."

The group has asked Grants Pass Republican Rep. Carl Wilson and other lawmakers for help with five goals, including more stringent testing requirements for hemp products intended for human consumption.

The legislature voted to legalize hemp in 2009, but it wasn't until 2014 that Congress included language in the farm bill authorizing states to allow hemp farming. Oregon agricultural officials didn't issue hemp growing licenses until early 2015.

Hemp remains illegal under federal law because it contains trace amounts of THC, the psychoactive ingredient in marijuana.

Department of Agriculture officials say they can't address all the farmers' concerns because they're bound by state and federal law.

All of Oregon's hemp farmers told the state this year that they were growing to produce the profitable substance known as cannabidiol or CBD. Some people believe CBD has curative qualities.

The Department of Agriculture balked at that, telling growers for months that they weren't following the attempt of the 2009 law if they were growing for CBD. But a September opinion from the state Department of Justice said the 2009 law actually did allow CBD production.

Oregon farmers also researched which hemp strains grow best in the region and harvested other parts of the plant. 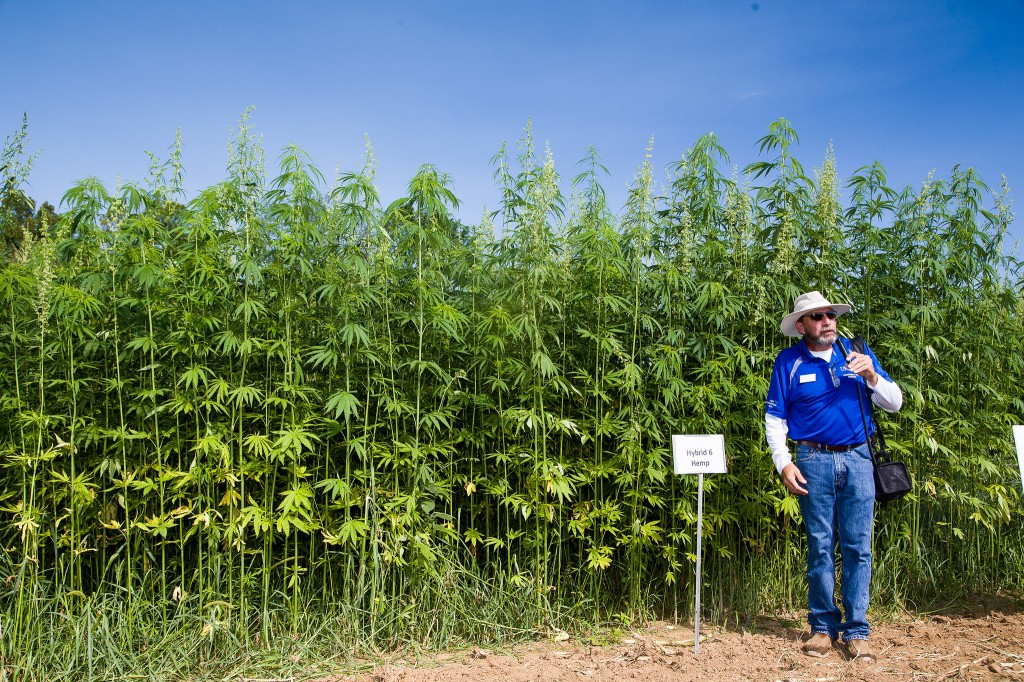 Very interested in growing hemp. Got the farm so it's doable.
Wish I could get a website that actually lines out what overhead and profit margins.