Jim Greig, a vocal advocate for medical marijuana patients in Oregon, died at his home in Eugene Monday. He was 63. His sister, Judi, said Greig was diagnosed in February with advanced lung cancer. Greig, who had a debilitating form of arthritis and used a wheelchair, was a longtime cannabis consumer, using the drug to cope with pain, sleeplessness and the symptoms of glaucoma, said his sister. Greig was raised in California, moved to Oregon 15 years ago and became politically active around 2004, Judi Greig said. He would travel to the state Capitol to advocate on behalf of marijuana reform.

In 2012, he helped organize Oregon's medical marijuana community around the candidacy of Ellen Rosenblum, who went onto become Attorney General, said John Sajo, a longtime marijuana activist in Oregon. Rosenblum defeated former federal prosecutor Dwight Holton, widely viewed by marijuana advocates as hostile to the medical marijuana program. Rosenblum on Tuesday released a statement to The Oregonian calling Greig "a passionate and kind person who truly benefited from the ability to have safe and legal access to medical marijuana to treat his condition. I will miss him." Sajo said Greig was a savvy and knowledgeable spokesman for the state's marijuana community. "Jim Greig was very effective at arguing for medical marijuana," said Sajo. "One of the best really." Leland Berger, a Portland attorney and marijuana advocate, said Greig's poor health didn't get in the way of his advocacy. "To be disabled and in pain and to advocate at the level and affect political events the way Jim did is really inspiring," said Berger. 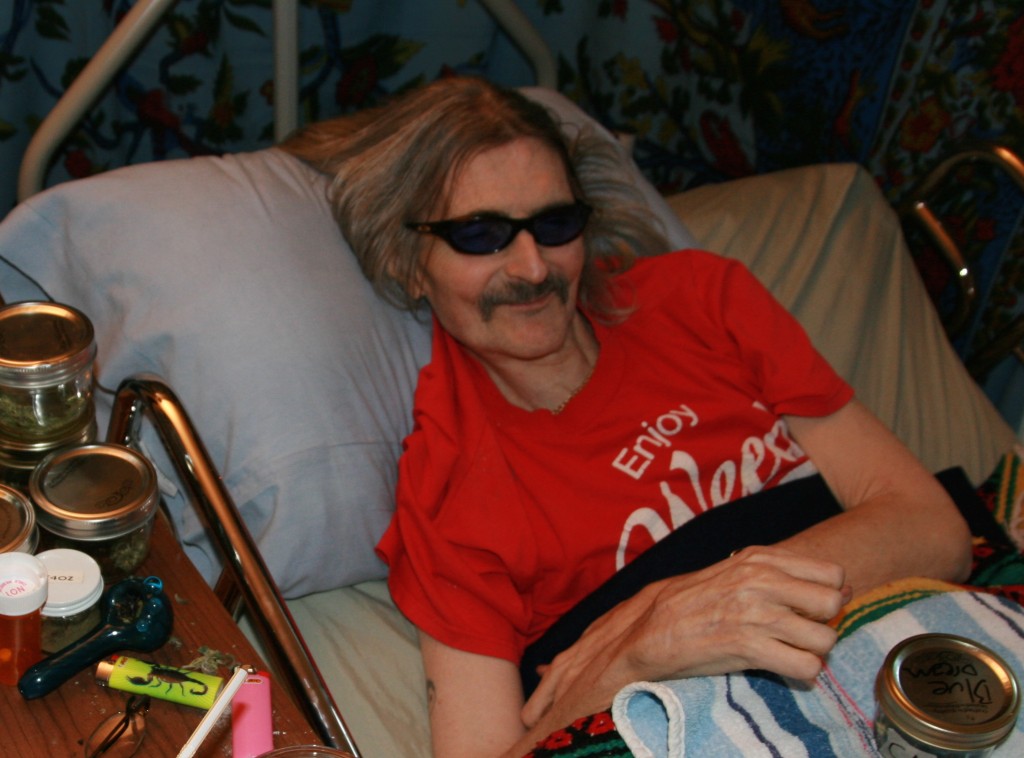