An initiative that would legalize recreational marijuana use in Oregon could soon qualify for the November ballot. It needs a total of 87,213 valid signatures by July 3. As of Thursday, supporters had submitted more than 83,500 signatures to the Secretary of State's Office. The group New Approach Oregon is behind the initiative, which would legalize recreational pot for those older than 21 and would give the Oregon Liquor Control Commission the job of regulating marijuana like it does alcohol. According to campaign finance records, New Approach has spent more than $620,000 on its campaign so far this year. Its backers include some of the deep-pocketed interests that helped fund successful 2012 legalization drives in Washington state and Colorado. 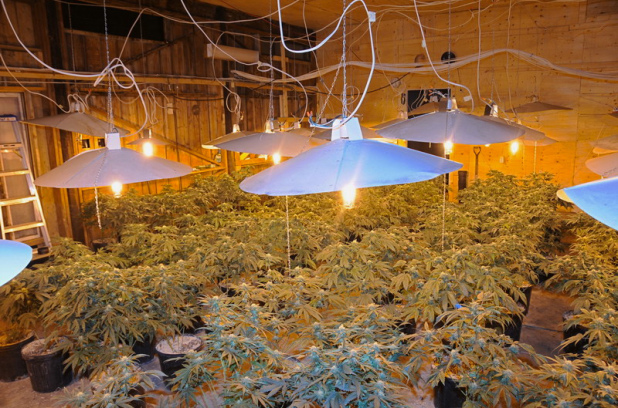 May 26, 2014
The General
T
T
Oregon Likely To Have Pot On The Ballot Again This Fall