The Oregon Senate is preparing to pass a bill that would allow cities and counties to keep banning medical-marijuana sales without a public vote.

When it comes to debating the extension, it looks like state lawmakers don't want to hear from the public, either.

Tonight's Senate committee hearing on Senate Bill 844 won't include public testimony on an amendment that would allow counties and cities to continue going "dry" from medical weed. Already, 146 cities and 26 counties have barred medical sales. But the debate over letting local jurisdictions continue those bans has tied the Legislature in knots–causing Senate President Peter Courtney (D-Salem) to form a new Senate committee to break the deadlock.

That decision has medical-marijuana advocates fuming, since they haven't been allowed to testify since lawmakers amended the hanged the bill to include local bans.

"We voted to regulate, tax and legalize marijuana," Johnson wrote, "NOT to have politicians push it into the criminal market and make it harder for medical marijuana patients to get life-saving medicine."

Sen. Ginny Burdick (D-Oregon), the bill's sponsor and chairwoman of the Senate's marijuana committee, has not replied to WW's requests for comment.

The argument likely offers a preview of a similar argument over whether cities and counties can outlaw recreational weed stores.

Oregon House members have said they'll support local bans on medical pot–but only if the cities and counties hold a public vote.

"It's really about whether you can opt out of social change if you're not ready for it," says Rep. Ann Lininger (D-Lake Oswego). 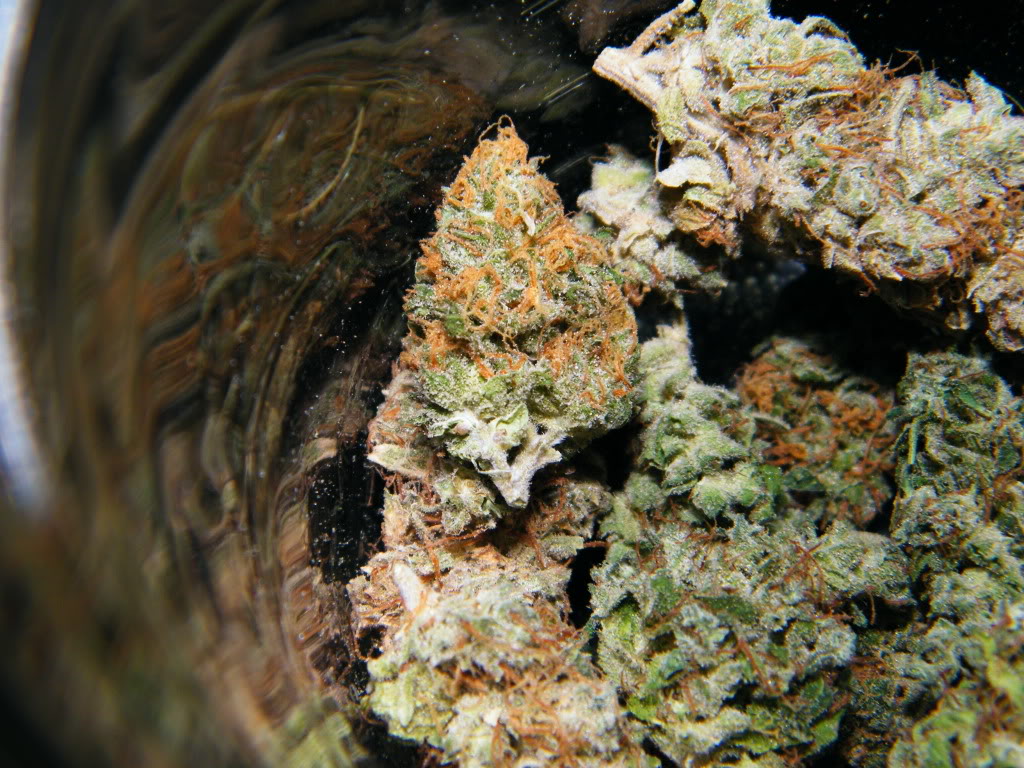