The debate over medical marijuana is heating up in Tallahassee. One local lawmaker is pushing a bill that would create a framework for medical marijuana if the constitutional amendment passes in November. Representative Joe Saunders (D-Orlando) is teaming up with Senator Jeff Clemens to put a law in place dealing with medical marijuana in Florida. "This bill, the Cathy Jordan Medical Cannabis Act, is a blueprint. It's a way to actually implement what I believe the voters would tell us to do when they pass this constitutional amendment," Rep. Joe Saunders

Pointing to recent polls showing Floridians overwhelmingly support the use of medical marijuana. Saunders is hoping this bill will kick start the debate in Tallahassee. He said the system for its use and distribution should already be in place if the amendment passes. "There are people who need drugs like this right now, and we can give it to them in a way that gets it to them who need it most; while at the same time safeguarding from those who might abuse it," Saunders said. Saunders and Clemens are holding a news conference in the state capitol Monday to gain support for the bill. 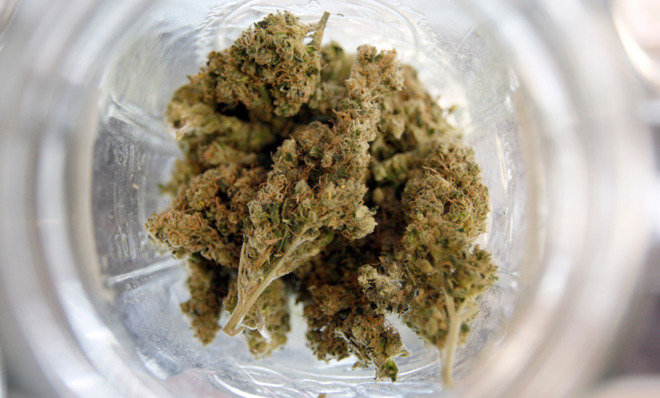