Orlando: OBJ Poll - Almost All To Vote In Favor Of Medical Marijuana Amendment

The amendment, which hopes to make it to the ballot in November, wants to legalize a wider use of medical marijuana for patients. Currently in Florida, only those with severe epilepsy or advanced cancer can use medical marijuana. This is known as Charlotte's Web, which permits patients to use a single strain of low-THC cannabis.

Although the OBJ poll is not a scientific one, it does help paint a picture of how the effort may play out next year. If approved, medical marijuana is estimated to be a $785 million market in Florida.

Recently, the Florida Supreme Court on Dec. 17 unanimously approved the language of the medical marijuana amendment. Also, Orlando attorney John Morgan, who's a strong force behind the campaign, told Orlando Business Journal that there are enough signatures to get the amendment on the ballot. He said more than 900,000 signatures have been collected as of Dec. 15. Just 683,149 validated signatures are needed to get an amendment on the ballot.

However, some signatures don't pass the validation test – someone may have signed twice, for instance – so the campaign is continuing to collect signatures through December. Ben Pollara, United for Care campaign manager, told OBJ he hopes to collect 1 million signatures and send them for review to the Florida Supervisors of Elections by the first week of January. Getting signatures validated is the last thing needed to get the amendment on the ballot.

"We are confident we will have the requisite amount to get on the ballot," Pollara said.
Morgan also told OBJ that he has spent well over $2 million on the effort. United for Care has implemented a nine-to-one donation match: For every donation given to United for Care, Morgan has matched it, times nine. 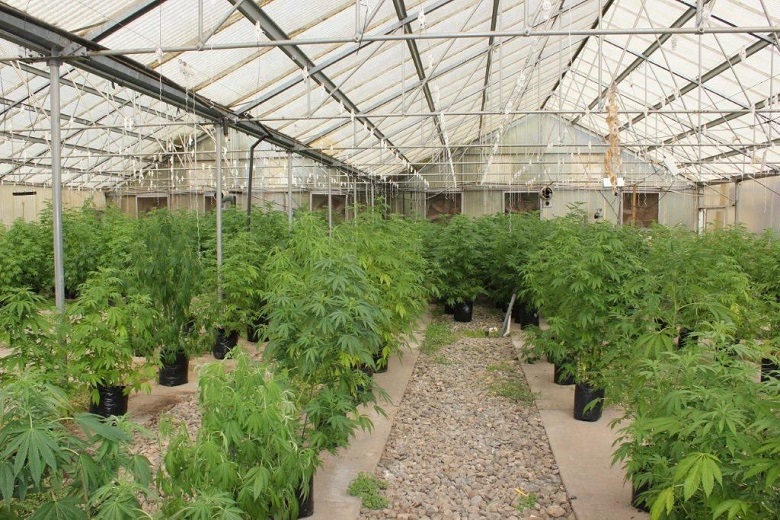