With Pennsylvania teetering on the edge of another budget cliff, it is immensely clear to me that we must get creative in finding long-term revenue solutions to prevent total financial collapse.

Last month, as a short-term fix to the state's cash-flow woes, I cosigned a $750 million loan from Treasury's Short Term Investment Pool. That loan cost the state $141,000 in interest.

We cannot keep borrowing or raiding special funds just to keep state government's "lights on." And while belt-tightening is certainly in order, we need a dependable revenue stream to help ensure the commonwealth can continue to serve its citizens.

That said, it is time for Pennsylvania to regulate and tax marijuana to benefit from a booming industry expected nationally to be worth $20 billion and employ more than 280,000 people in the next decade.

I make this recommendation because it is a more sane policy to deal with the critical financial issues facing the state. Other states are already taking advantage of the opportunity for massive job creation and significant savings from reduced arrests and criminal prosecutions for possession of small amounts of marijuana. In addition, it would generate hundreds of millions of dollars each year that could help tackle Pennsylvania's long-term budget problems.

I very conservatively estimate potential revenues from regulating and taxing marijuana in Pennsylvania to be about $200 million a year. Others have put that figure much, much higher. Sen. Daylin Leach (D., Montgomery) has estimated annual revenue from legalization of marijuana could be well in excess of $300 million.

Sure, the tax revenues would be significant, but so are the middle-class jobs and thriving businesses that could be created directly and indirectly by this emerging industry. The longer we wait, the more we will miss out on new business development, good-paying jobs for Pennsylvanians, and tax revenues to support services for residents.

But, there are more reasons for the regulation and taxation of marijuana. Millions of dollars are spent each year on marijuana prosecutions. And prosecution costs are just part of the story. There is also the loss of income and other social, personal, and emotional impacts on those arrested for simply possessing a small amount of marijuana. That's ridiculous. The police and court systems have more urgent issues to address.

What's more, with the growing, deadly opioid epidemic in Pennsylvania, the regulation and taxation of marijuana might help prevent some people from getting addicted to prescription painkillers and entering the potentially deadly spiral of opioid addiction. For these Pennsylvanians, marijuana could be a much safer way to treat severe pain.

Nationwide, support for regulating and taxing marijuana continues to rise. Eight states – Alaska, California, Colorado, Maine, Massachusetts, Nevada, Oregon, Washington – and the District of Columbia have all legalized marijuana in recent years. Other states are considering it, including our neighbors Delaware, New Jersey, and Maryland.

The latest Quinnipiac poll released in August showed 61 percent of Americans agree "the use of marijuana should be made legal in the United States." That is up from 59 percent earlier this year and up 10 points in the last five years.

Let's take a look at the Colorado experience.

Last year, Colorado – with less than half the population of Pennsylvania – brought in $129 million in tax revenue on $1 billion in marijuana sales from the new industry that had already created an estimated 18,000 jobs.

After regulating and taxing marijuana, the total number of marijuana arrests in Colorado decreased by nearly half between 2012 and 2014, from nearly 13,000 arrests to 7,000 arrests.

Pennsylvania has already benefited by some cities' decriminalizing marijuana.

In Philadelphia, marijuana arrests dropped from 2,843 in 2014 to 969 in 2016. Based on a recent study, the Rand Corp. estimated the cost for each marijuana arrest and prosecution is approximately $2,200. Using those figures, that's a savings of more than $4.1 million in one Pennsylvania city.

By comparison, in 2015, York, Dauphin, Chester, Delaware, Bucks, and Montgomery Counties each had more arrests for small amounts of marijuana than Philadelphia.

Obviously, regulating and taxing marijuana is not something to enter into lightly. Should Pennsylvania join the growing number of states benefiting financially and socially from this industry, there are many important issues to consider, including details about age limits, strict regulatory oversight, licensing, growing policies, sale and use locations, and possession limits.

It is time for this commonwealth to seriously consider this opportunity to generate hundreds of millions of dollars in new revenue, create more jobs, and help prevent thousands of people from financial and personal pain and ruin because they were caught with a joint. 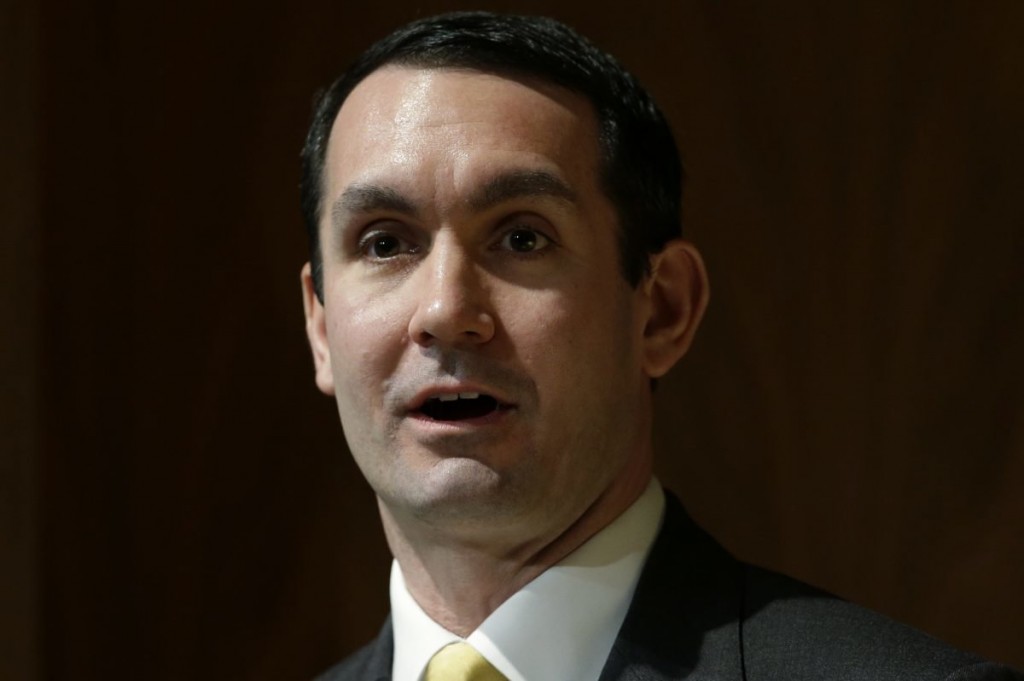