Bartonsville, Monroe County - Tucked between a daycare and car dealership sits a vacant piece of property along Route 611 in Bartonsville. To a cannabis growing company called CannaMed, the land looks like gold.

"I think it's good we're moving into the future like that," says Jessica VanWhy of East Stroudsburg.

The California-based company asked Pocono Township supervisors to re-work the current zoning ordinance to allow its operation. A CannaMed consultant submitted a request to amend the rules, which were written before medical marijuana existed.

"Because our zoning ordnance right now in the commercial zone doesn't permit something like this," Charlie Vogt, Pocono Township manager, explains.

The company wouldn't be allowed to directly sell the marijuana from the facility, only grow the plants and process it into medicine through pills, oils, and other legal forms.

"Why would you not have people have access to something that could ease pain?" questions Jason Walczykowski or Reeders.

Pocono Township Manager Charlie Vogt doesn't have an opinion about the proposed plant but says any large-scale operation like it could be a huge money maker.

"Because it would be a business that would employ people and so forth," Vogt adds.

Jessica VanWhy believes it will help people with serious medical conditions like cancer and autism.

"We should look more on natural and herbal substances," VanWhy believes.

Others are cautiously optimistic about a plant proposal in the Poconos.

"As long as they regulate it and the people need it, it's a good thing," Walczykowski adds.

The cannabis company plans to submit a formal request at a township meeting next week. Pocono Township leaders stress this a long and detailed process. 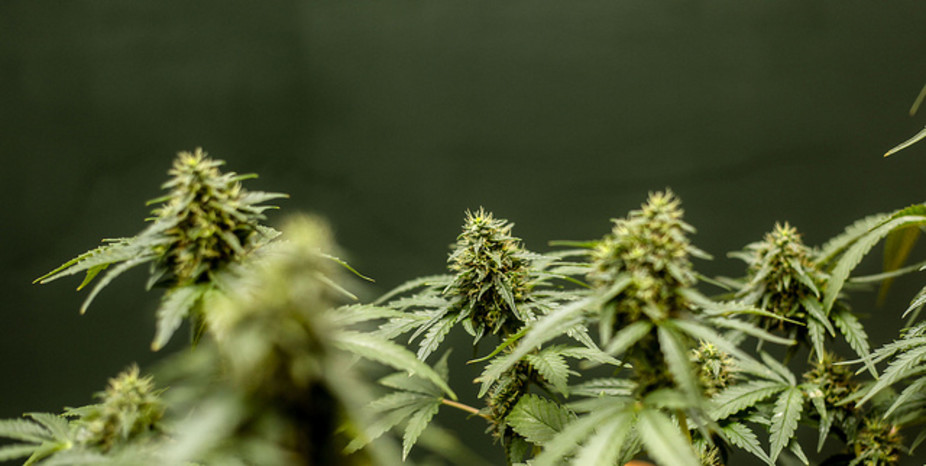 Speeder Stopped With $160,000 Worth Of Marijuana In Car