A weed war is brewing between two companies that sought permits to open a medical marijuana growing facility in Scranton.

BrightStar BioMedics claims its competitor, Pennsylvania Medical Solutions, misled Pennsylvania regulators about a criminal investigation into its parent company, according to a court action filed Friday with the state's Commonwealth Court.

The company also failed to disclose an affiliate's license in Maryland was being threatened for failing to cooperate with regulators there. Had full details of those cases been known, BrightStar likely would have won the permit instead of Pennsylvania Medical Solutions, or PMS, BrightStar's attorney Mark Sheppard said.

In June the state Department of Health's Office of Medical Marijuana awarded PMS one of two permits granted in the 10-county northeast region, which includes Lackawanna, Luzerne and Lehigh counties. It is now working to open a facility on Rosanna Avenue off East Market Street in the Green Ridge section of Scranton.

PMS, which is based in Minnesota, was awarded the permit, despite the fact two officials with its parent company, Vireo Health, are facing charges for illegally diverting cannabis oil to one of their facilities in New York. Pennsylvania regulators were aware of that case, but determined it did not disqualify PMS from obtaining the permit because the officials are no longer employed by Vireo.

BrightStar contends PMS is unfit to hold the permit. In addition to the charges filed against the former Vireo employees, Sheppard says PMS withheld information that the license of a facility it operates in Maryland was suspended for failing to cooperate with an investigation into alleged criminal activity in other states. Sheppard noted the Maryland facility's license was revoked less than a week after Pennsylvania awarded PMS the permit.

"The OMM is statutorily mandated to award permits to only those entities that can meet the high burden set forth in the Medical Marijuana Act," Sheppard says in the court filing. "In issuing a permit to PMS, the OMM has plainly and clearly violated that mandate, irreparably harming BrightStar and the citizens of Pennsylvania.

In a prepared statement, Andrew Mangini, a spokesman for PMS, said the firm won the permit after undergoing a vigorous, competitive bidding process.

"It is unfortunate, but not entirely unexpected, when a company turns to the courts after failing to win a medical cannabis license in a merit-based process," Mangini said. "We will not let matters like these distract us from our mission of providing medical cannabis products to patients suffering from life-threatening and debilitating conditions."

In an email, April Hutcheson, a spokeswoman for the state Department of Health, said the department is "moving forward with a patient-focused medical marijuana program to get Pennsylvanians with serious medical conditions the help they desperately need." She did not address Sheppard's criticisms of how the bidding process was handled.

BrightStar is seeking an injunction that would force the OMM to delay the proposed opening of the PMS facility, which must occur by the end of the year, to give BrightStar an opportunity to challenge the awarding of the permit. 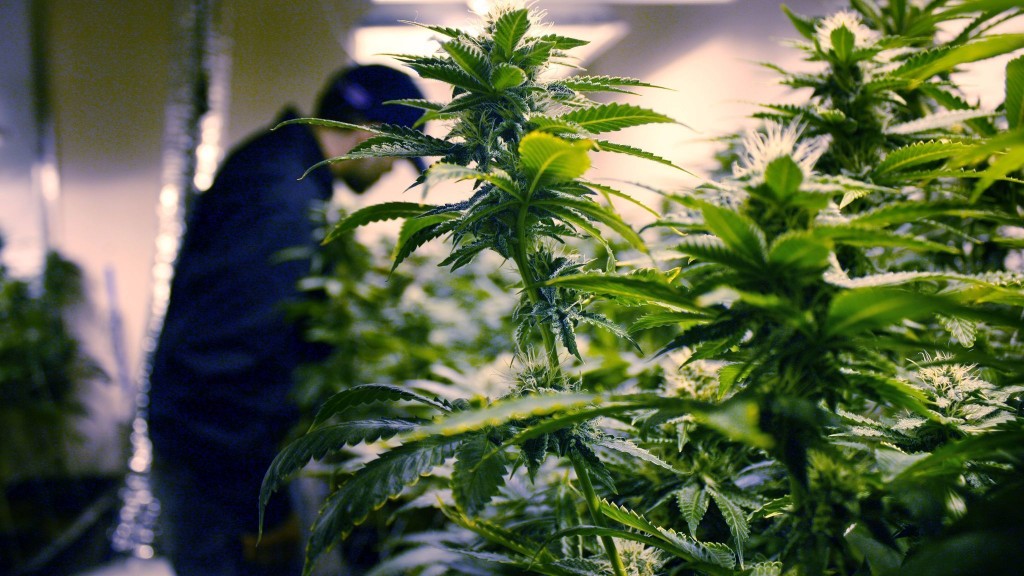