Covington Township provided the zoning approval needed for a medical marijuana growing facility to be built on a piece of land near an industrial park in the township.

This is the first time a municipality in Lackawanna County has given such approval, but the interested companies still need approval from the state.

Jim D'Ascenzio likes the serenity of living in the North Pocono region and wishes a stretch of woods five miles from his house in Monroe County would stay serene.

But it's possible that medical marijuana will be grown and produced here along Route 435 in Covington Township once the medical pot industry is legal and operational next year.

"Well, as long it's a legal business, there's nothing wrong with it. I don't like to see them cut down all the trees and make more buildings," said D'Ascenzio.

Covington Township supervisors approved a proposal from a Dunmore company that plans to build a 25,000 square-foot facility if they are approved to buy the land.

Covington Township supervisors say there are at least three companies interested in buying this land and putting a medical marijuana production facility on it. What those companies know now is that the township won't stop them.

There's an industrial park nearby along with A.M.P.S. Hair Salon on Route 435. The owner wasn't discouraged by the prospect of a medical marijuana facility down the road. She says she's happy Covington is the first in the northeast region to grant approval.

Before any of those interested companies can build in Covington Township, they need to get approval from the state. Companies can start applying next month for a limited number of state licenses to produce medical marijuana. 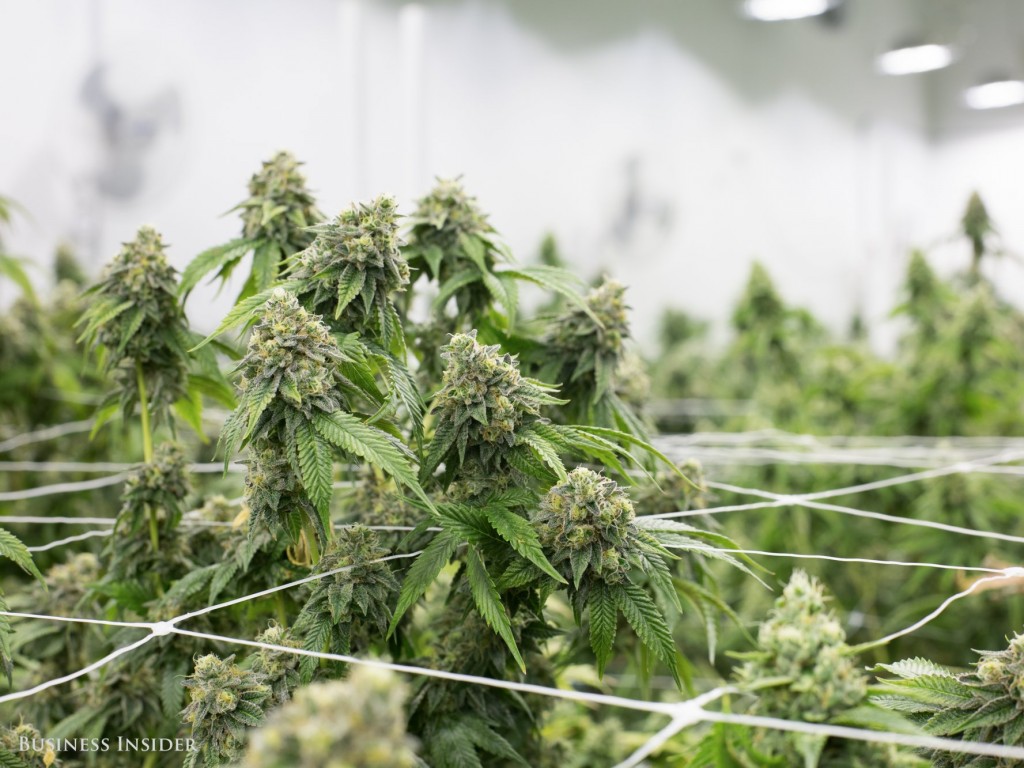 Covington Passes a one Year Moratorium on Medical Marijuana Dispensaries