There are questions about the company awarded a permit to grow medical marijuana in Scranton.

Newswatch 16 has learned the company that got the permit to grow medical marijuana in Scranton did not notify the state about the criminal charges against former executives.

The two are accused of smuggling marijuana oil between its facilities in Minnesota and New York.

Just last week, the state awarded that company from Minnesota to grow and process medical marijuana in Scranton.

The state rated its application higher than applications from more than 20 other companies that also applied for a permit for the northeast region.

But we've learned that when the state awarded the permit to that company from Minnesota, it did not know that two of the company's former executives are accused of breaking the law.

Pennsylvania Medical Solutions, a subsidiary of Vireo Health, got the permit last week and plans to grow and process medical marijuana on Rosanna Avenue by the end of the year.

It's unclear if the actions of two executives of another Vireo subsidiary -- Minnesota Medical Solutions, or MMS -- will put its Scranton facility's status in jeopardy.

Arrest records from Minnesota, obtained by Newswatch 16 show MMS's director of medicine and director of security in December 2015 drove an armored truck with $500,000 worth of marijuana oil from Minnesota to New York State where Vireo operated a growing facility, a violation of federal law.

The two left the company last year and were arrested in February. Should that have disqualified a Vireo company from being awarded a grow permit for Scranton?

A company spokesman emailed, 'those individuals have no role in our application or in the management of our company."

There is no mention of the incident on company's application for a permit in Pennsylvania.

To get the permit, Pennsylvania Medical Solutions barely outscored Bright Star Biomedics, a company based in Allentown that applied to build a growing and processing facility in Laurel Run in Luzerne County.

An attorney for Bright Star Biomedics said the company is considering its options and does not want to make a statement at this time.

The State of Maryland suspended permits to a Vireo subsidiary on Monday claiming there was a "reasonable likelihood," the firm would not properly safeguard medical marijuana products.

Pennsylvania's Department of Health is aware of the concerns surrounding the company licensed to grow marijuana in Scranton but so far the department has not taken any steps to take action. 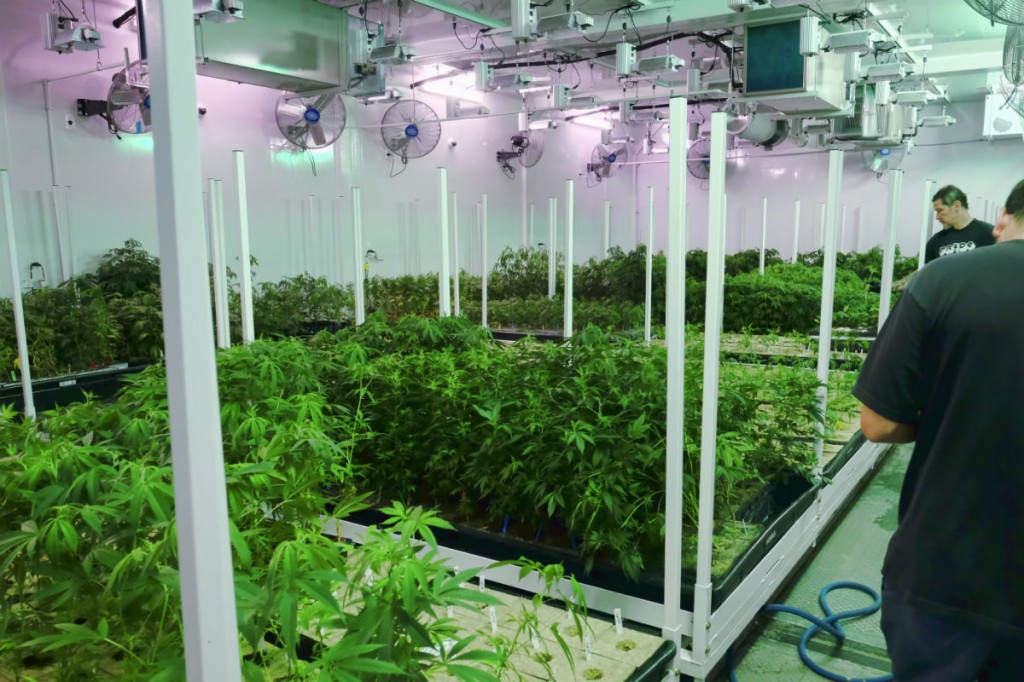