For sale: One never-used permit to grow medical marijuana in the state of Pennsylvania. Includes a turnkey operation with a 47,000-square-foot former beverage warehouse in Reading outfitted with state-of-the-art cultivation pods and hash-oil processing equipment. Price: $20 million.

Rumors have been circulating for months. Shortly after the Pennsylvania Department of Health awarded a dozen permits to grow cannabis in June, email pitches went out touting that some of those potentially lucrative licenses were already for sale. The state immediately tried to put the kibosh on them.

"No permit may be sold or transferred without approval of the Department of Health," spokeswoman April Hutcheson first said in July. She has repeated those words to reporters every time another rumor of a sale surfaced.

Late Monday, a confidential prospectus was delivered to the Inquirer. The document includes an offer to sell 100 percent of Franklin Labs LLC, the company that won one of the 12 permits, for $20 million.

Franklin Labs is helmed by John Hanger, a former Democratic candidate for governor who once served as an adviser to Gov. Wolf. Hanger was not available for comment.

Franklin Lab's CEO, John Pohlhaus, acknowledged that the permit was being shopped. His company, he said, is in the running for a special clinical research (CR) license that would allow it to become a much mightier venture. As a CR, the company could investigate marijuana's benefits under the auspices of a teaching hospital. CR status would include permits for a growing facility and six storefront dispensaries where patients could buy oil-based cannabis products.

"Our business has always wanted to do medical research. We've been clear about that from the beginning," Pohlhaus said. "We applied for the commercial grow license only because the CR rules weren't out. It was a backup. There's nothing nefarious about it."

The Franklin Labs prospectus does come with caveats.

"The purchase of the company involves a high degree of risk, including the federal government's current characterization of the growing and sale of medical marijuana as a felony. Other risk factors include risks applicable to all start-up enterprises," the prospectus reads.

And yes, the offer makes it clear that any sale would have to be approved by the Department of Health.

"The law clearly states that a permit is not transferable, meaning that it can't be sold," department spokeswoman Hutcheson said Tuesday when told about the prospectus.

According to state law, a company cannot operate more than one grow facility. But Pohlhaus, who was surprised that the prospectus had leaked out, is hedging his bets.

"We would like to keep both," Pohlhaus said. Because the rules for CRs haven't been finalized, he said, there's still a chance that the state might allow it. There's also a chance that, as a CR, Franklin Labs could grow at the already outfitted Reading warehouse.

Pohlhaus said the company is spending $5 million to transform the warehouse into a state-of-the-art indoor greenhouse, no matter what occurs with the permit. Whoever owns it is bound by law to start producing medical marijuana by the end of December.

Potential buyers were required to sign nondisclosure agreements before being allowed to see the prospectus, according to one person who was approached with the offer but asked to remain anonymous, fearing reprisals.

Franklin Labs was one of two companies approved to grow marijuana in the state's southeastern zone. Both are slated for the Berks County area. Prime Wellness LLC won the second permit for a site in South Heidelberg. Chase Lenfest, son of Philadelphia philanthropist H.F. "Gerry" Lenfest, is the primary backer of Prime Wellness, which also is pursuing a CR permit. Chase Lenfest declined to comment.

Some of the unsuccessful applicants, who had spent hundreds of thousands of dollars competing for a chance to grow, were shocked at the brazenness of Franklin Labs' offer.

"I'm very surprised," said Lindy Snider, whose company Snider Health applied for a grow permit but did not win. Snider, daughter of the Flyers' late owner Ed Snider, said other companies with permits had approached her. She said she had declined their offers. "I didn't think this was a possibility without state approval. It's unbelievable."

The Pennsylvania medical marijuana program is an unprecedented tangle of laws and regulations. In drafting the statute, the legislature created a special category of "vertically integrated" CR companies that will pair with medical schools to conduct research. No other state in the nation provides for similar alliances with academic institutions, which are called Accredited Clinical Registrant Centers (ACRCs) in the law.

Eight CR permits are available. The application process is not competitive. Already, six growers have paired with six medical schools. The University of Pennsylvania and Drexel, Thomas Jefferson, and Temple Universities in Philadelphia and the University of Pittsburgh Medical Center reportedly signed agreements with undisclosed marijuana companies. Franklin Labs has partnered with Lake Erie College of Osteopathic Medicine, which bills itself as the largest medical school in the United States.

Chester Mayor Thaddeus Kirkland wants a grow facility for his financially distressed city. He said he appealed to the state in August to disqualify both Franklin Labs and Prime Wellness, which is reportedly aligned with Drexel, because they appeared to be shoo-ins for CR permits.

In a letter cosigned by U.S. Rep. Bob Brady, whose district includes Chester, Kirkland said the grower applicants with the third- and fourth-highest scores should be awarded the permits.

The fourth-highest scorer in the southeast zone was Pennsylvania Grown Medicine LLC, which had applied to grow in Chester. If it won, PMC promised Chester a lucrative package that included 6.25 percent of gross revenues in the first three years, charitable contributions of $75,000, and a $120,000 sickle cell anemia research program.

"Rather than try to sell," Kirkland said, "they need to step aside." 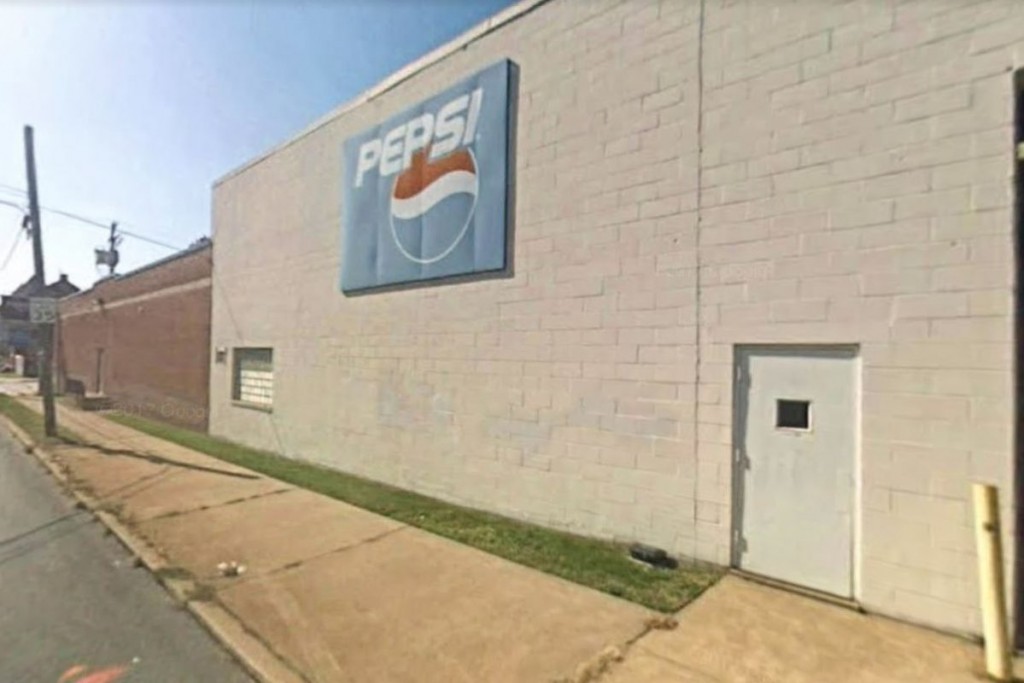