The pace of Illinois patients getting state approval to use medical marijuana has increased.

The Illinois Department of Public Health announced Wednesday that it has approved 4,000 patients to use medical marijuana in the state's pilot program. That's 400 more than one month ago, a big jump compared to previous months.

Regulated marijuana sales began in Illinois on Nov. 9 and qualifying patients have purchased nearly $1.7 million worth of cannabis since then. The health department says 26 children are included in the figures released Wednesday.

The health department says about 5,200 people have submitted complete applications.

Illinois is among 23 states that allow at least medical use of marijuana. The state allows its use for 39 medical conditions including cancer, glaucoma and seizures. 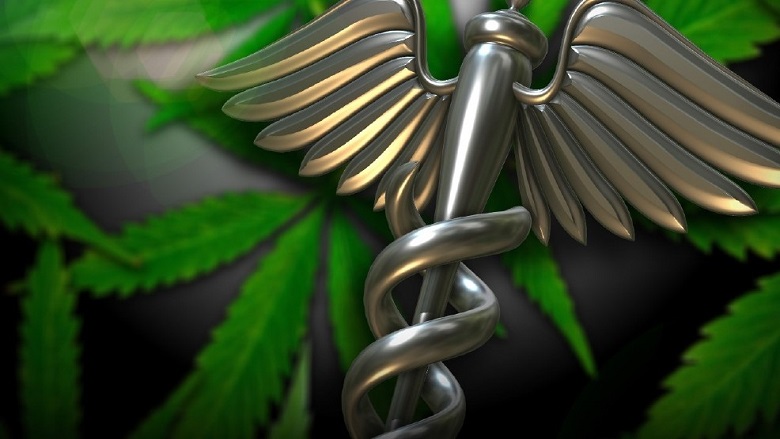