Minnesotans seeking pain relief have quickly become the second-largest group of patients in the state's medical marijuana program, even though they became eligible just one month ago.

One out of three patients enrolled in the program is seeking relief from chronic pain, according to figures released this week by the Office of Medical Cannabis.

The Minnesota Department of Health added intractable pain to the shortlist of qualifying conditions for the program on Aug. 1. By Aug. 31, there were more pain patients - 847 - than patients with cancer, epilepsy and terminal illnesses combined.

Researchers will be watching the enrollment trends carefully. Minnesota, like much of the nation, is battling an epidemic of opioid overdoses, and some studies have found that overdose deaths tend to drop sharply in states that offer cannabis as an alternative to prescription narcotics.

Because the federal government still considers marijuana a dangerous drug with no medical value, research into its use for pain relief is limited in this country, but a recent survey of patients in Minnesota's program found that 90 percent reported some relief from the drug.

Despite the surge in pain patients, Minnesota's program continues to struggle, one year after the state legalized medical marijuana. Prices are high, enrollment remains low and the two companies that grow and sell all of Minnesota's legal marijuana lost millions of dollars in their first year in business.

Those companies are hoping that pain patients - who make up the bulk of medical cannabis customers in other states that have legalized - will give Minnesota's small, strictly regulated program a boost. Patients, in turn, are hoping that an influx of new customers will help drive down prices that have forced some people out of the program and have discouraged others from joining at all.

Traun, who uses cannabis to treat her Crohn's disease, a painful and often debilitating inflammatory bowel disease, enrolled in the program but dropped out because of the cost. She told the lawmakers, patients, law enforcement and medical experts who make up the task force that it would cost her thousands of dollars a month to buy her medicine legally, so she has returned to buying it off the street.

"The thing that keeps me up at night is the pricing," Dr. Kyle Kingsley, CEO of MinnMed, told the task force. In 2015, MinnMed invested $5 million in its operations - which now include a growing and processing facility in Otsego and clinics in Minneapolis, Rochester, Bloomington and Moorhead. The company operated at a $3 million loss last year.

Minnesota has one of the smallest and most tightly regulated medical cannabis programs in the nation. Lawmakers placed stringent limits on who could buy cannabis, where they could buy it, and in what form. To enroll with the Office of Medical Cannabis, patients need a doctor to certify that they have one of 10 serious medical conditions - and many doctors have balked at certifying patients to use a drug that is still banned at the federal level.

There are just eight cannabis clinics in the state, some open just a few days a month and all of them located hours away from patients in some outstate areas. Marijuana can be sold only in pill or liquid form, not in the smokable plant form, and the price of a month's supply can range from under $100 to well over $1,000, depending on the patient and the condition.

Manufacturers are banking on pain patients - as well as other conditions the Health Department may add in the future - to keep the program afloat.

Medical marijuana has been legalized in half the states now, and in most of them, it's a booming industry. Legal medical and recreational marijuana sales topped $5.4 billion in 2015, according to an analysis by ArcView Group, which tracks the cannabis industry. In most states with cannabis programs, pain patients make up the bulk of the customer base.

As pain patients join the medical cannabis program, the Health Department is already debating which conditions might be next.

Health Commissioner Ed Ehlinger will have the final say about which conditions, if any, are added to the program in 2017. 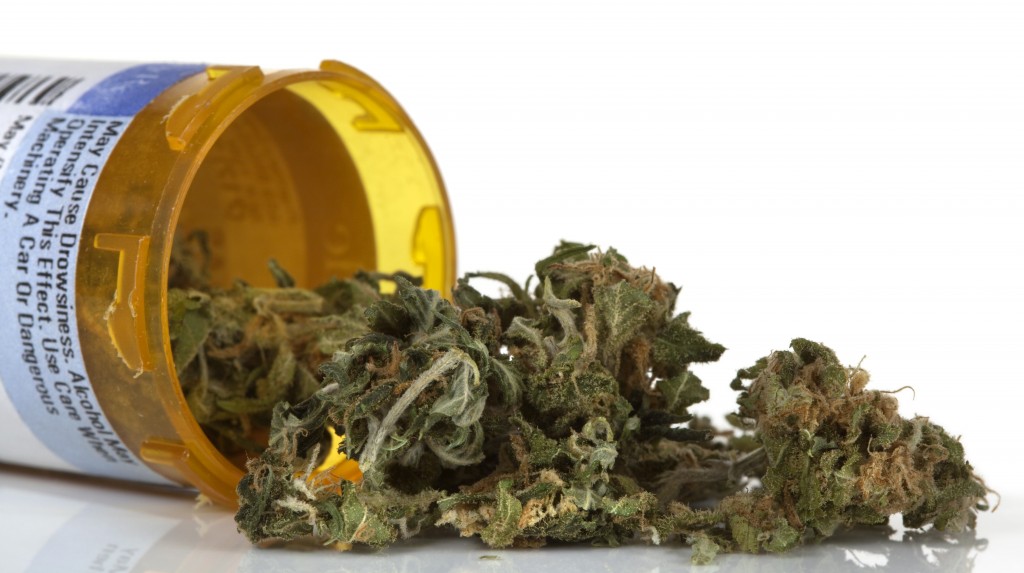