Pair Of Proposed Borough Ordinances Would Regulate Use, Permitting Of Drug

The first, by assembly members Diane Hutchison and Guy Sattley, would prohibit the establishment of businesses or clubs allowing the on-site consumption of marijuana and marijuana products obtained at those locations through either a direct or indirect monetary transaction or by the providing of accessories used in marijuana consumption.

Language accompanying the proposed ordinance, No. 2016-39, suggests a public safety risk similar to that of a drunken driver:

"Onsite consumption should be prohibited because marijuana can provide immediate intoxication with peak levels occurring within 30 minutes after smoking and affect reaction time, attention, language, reasoning ability, perceptual and motor skills, and ingestion of edible cannabis takes longer to reach intoxication but can be more intense, depending on the amount of THC included in the edible product."

Violation would carry a $1,000 fine. No warning would be given.

The proposed ordinance comes after the state Marijuana Control Board proposed a regulation allowing a person to consume marijuana or marijuana products in the retail store in which the products were purchased. Public comment on that regulation ended Tuesday. The board will now decide whether to adopt the regulation.

The second marijuana proposal of note comes from Assemblyman Lance Roberts, who wants to specify how the borough government relates to the state Marijuana Control Board when an approved state license makes its required stop at the borough for the opportunity of local residents to protest that license. His proposed ordinance is No. 2016-38.

With several state licenses having come to the assembly already, some reasonably clear criteria would be helpful for the assembly when considering whether to protest the license. This is a separate process from that which may or may not occur, depending on the type of marijuana operation, for the issuance of a required borough permit.

Mr. Roberts' proposed ordinance, if approved, would require the mayor's office to determine whether the borough has an interest, other than the payment of property taxes, that can be protected by protesting the issuance, renewal or transfer of a state marijuana license and to inform the assembly of such a finding.

His proposal lays out several points that would be grounds for the assembly to formally protest a state license:

- Whether or not the applicant has complied with conditions set by the Marijuana Control Board.

- Concerns about public health or safety, including pedestrian and traffic safety.

- The character and public interests of the surrounding neighborhood.

- Any grounds specified in state regulations.

- Any other factors the assembly determines, at its discretion, to be relevant.

The ordinances by the three assembly members would make significant changes to the marijuana scene in the borough. The assembly will discuss each of them at a committee of the whole meeting July 21, followed by a public hearing at the regular assembly meeting of July 28.

Both proposals warrant close public attention and comment and are more evidence that the borough's marijuana rules are in need of continual attention and possible revision as the new marijuana industry gains momentum. 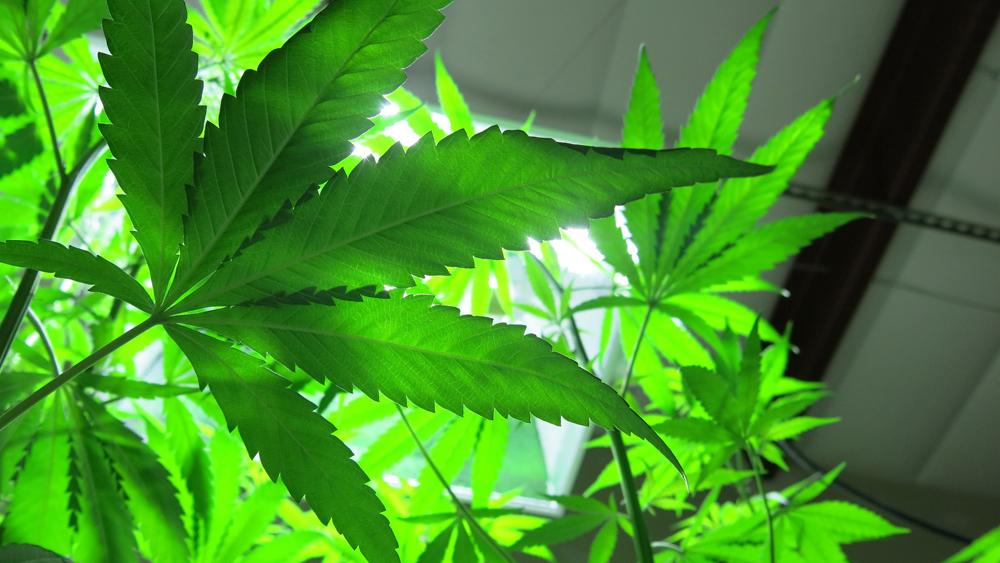