Parents In Support Of Medical Marijuana Return To The Capitol

Parents in support of medical marijuana were back at the Capitol Tuesday.

"She used to sleep about 16 hours a day and now she's able to stay awake to be interactive," said parent Lisa Smith.

Last year, we met Smith and her daughter, Haley, who suffers from a rare disorder called Davet syndrome. Lisa and other parents fought to be able to use a marijuana-based medicine called CBD that uses oil from the plant in such a small amount there is no high associated with it. They were able to pass the bill, and since then, Lisa says Haley has improved dramatically with fewer seizures and more engagement.

"It's just amazing to have a daughter that you can interact with more, that you're not constantly stressed about something that could take her life," said Smith.

But Smith and parents across the state say while they can't be prosecuted for using the oil, they've run into another problem.

"That's incredibly stressful on all of us, sometimes we are not certain we are going to be able to get her oil," added fellow parent Beth Collins.

Collins lived with her daughter, Jennifer, in Colorado for a year to help treat her seizures with oil. She says medications weren't working.

"She was suicidal on her medications, she had rages," said Collins.

Now, Collins along with Smith and other parents are fighting to allow the oil to be manufactured in Virginia so they can use the oil without any legal fears.

"Pass this bill so we can no longer be criminals," said Collins.

Chesterfield SAFE, a drug safety group, says they do have concerns about the bill and believe that any medication should have to go through the FDA approval process.

The bill could be voted on in a Senate subcommittee this week. 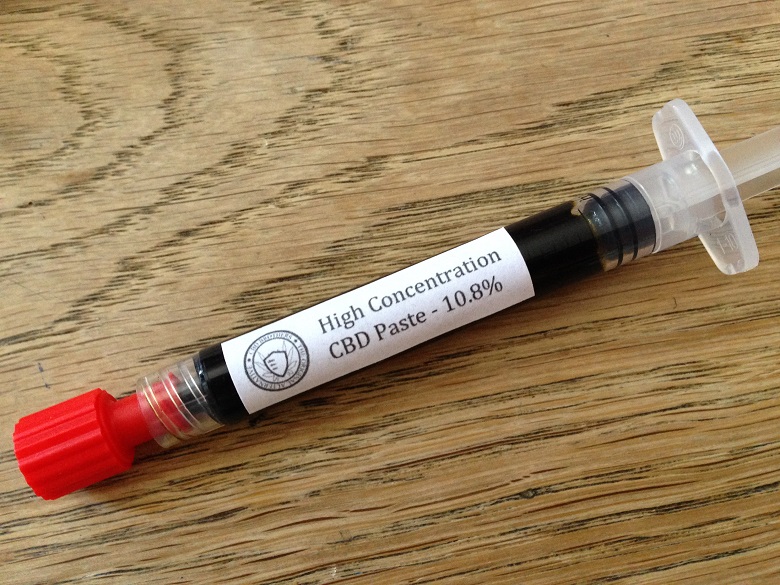