Pennsylvania legislators moved one step closer to legalizing medical marijuana this week after a group of state House members unveiled recommendations to shape a bill that could be voted into law before the end of the year.

The recommendations, prepared by 13 House members who had been discussing the issue since July, touched on subjects including how to license growers and sellers, and which medical conditions would qualify for a marijuana prescription.

Steve Miskin, spokesman for House Republicans, said the next step would be using the guidelines to draft a bill that can garner enough support in the House.

"Hopefully, [it] passes by the end of the year," Miskin said.

The state Senate has already approved its own medical-marijuana bill, and State Sen. Daylin Leach (D., Montgomery), a longtime proponent of medical marijuana, said he believed the upper chamber would support a House bill that reflected the recommendations that were made public this week by State Rep. Kerry Benninghoff (R., Centre).

Gov. Wolf is also supportive of medical marijuana, said his spokesman, Jeff Sheridan, and has for months encouraged legislators to get a bill to his desk.

It also said that there should be separate licenses for growers and dispensers and that the drug could be administered as a pill, oil, lotion, or through smoking.

State Sen. Mike Folmer (R., Lebanon) said in an interview Thursday that it could take about 18 months after legalization to develop an infrastructure to safely manufacture and distribute the drug.

Leach said it was past time for Pennsylvania to join 23 other states nationwide that have already green-lighted medical marijuana.

"There's an awful lot of sick people who need medicine that will make them better," he said. "Every day that this does not pass, it is an injustice." 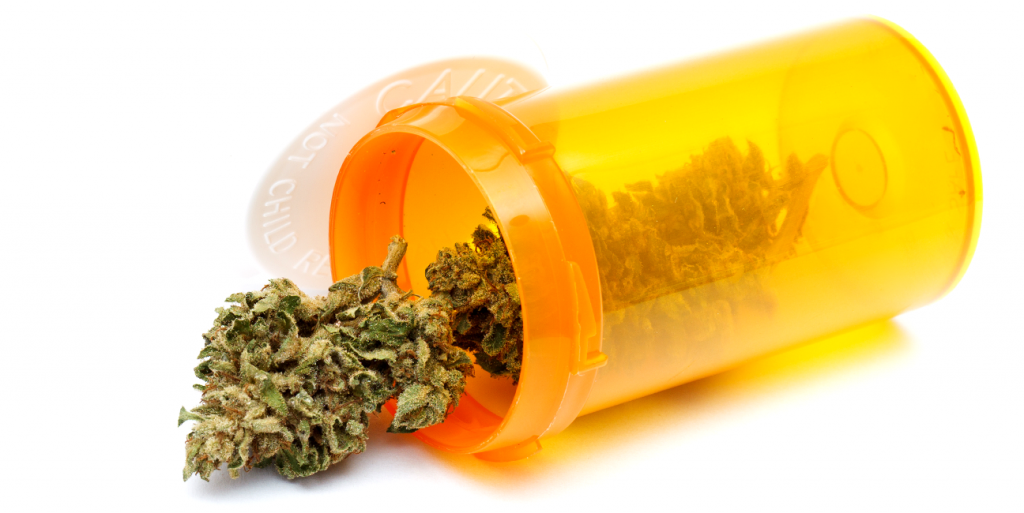