Pennsylvania: Medical Marijuana Hopes Are In Hands Of Bipartisan Panel

A group of Pennsylvania lawmakers is working to make sure a medical marijuana proposal doesn't go up in smoke, again.

The state Senate in May approved Senate Bill SB3 to create a medical marijuana program, but that legislation stalled in a state House of Representatives committee led by an opponent to the measure.

Then late last month, the legislation was referred to a new House committee, led by House Majority Leader Dave Reed, R-Indiana. He has said he is open to legalizing cannabis for medicinal purposes, while saying some House members are uncomfortable with the Senate proposal.

This new working group of lawmakers is tasked with getting the legislation approved and sent to Gov. Tom Wolf, a supporter of the proposal.

"This bipartisan working group is getting together to try and craft legislation that would get 102 votes in the House," said Steve Miskin, spokesman for the House GOP leadership, on Tuesday.

Pennsylvania senators during the last legislative session also approved a measure creating a medical marijuana program, but that session ended without a House vote. The proposal was reintroduced in January in the Senate by lawmakers including state Sen. Mike Folmer, R-Lebanon, a member of the working group.

There is no timetable for the working group to draft new legislation or an amendment to the Senate bill during the 2015-16 session, Miskin said.

The Senate proposal legalizes the prescription of cannabis for relief from certain conditions, to be consumed through vaporization, oils, ointments, tinctures, liquids, gels, pills and similar substances – as well as homemade edible products. Smoking marijuana would remain illegal, even for medicinal purposes.

According to a statement from Pittsburgh NORML, the pro-medical marijuana groups Campaign4Compassion and Pennsylvania Medical Cannabis Society recommend the working group use broader language for the inclusion of qualified medical conditions.

"We strongly urge members of this medical cannabis working group to take these factors into consideration as we move closer to becoming the 25th state to legalize medical cannabis and the first state to have a comprehensive, clearly defined and well-regulated medical cannabis program," Pittsburgh NORML stated. 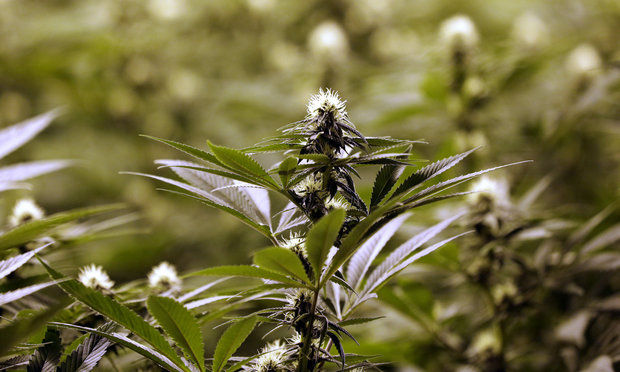