The Pennsylvania Office of Medical Marijuana will be led by an HIV care administrator currently working in the state Department of Health.

John J. Collins, who joined the health department in April, is a public health program assistant in the Division of HIV Disease. He will begin his new duties on Monday.

A certified allied health professional, he holds an MBA with a concentration in marketing from Lindenwood University and completed leadership training at the Wharton School at the University of Pennsylvania. Collins also has extensive executive experience in the private sector, most recently as chief operating officer for Triad Isotopes Inc. in Orlando.

Collins will manage the implementation of the state's medical marijuana program, expected to be complete by early 2018.

Secretary of Health Dr. Karen Murphy, who announced the appointment Thursday, said Collins "has an impressive record of executive leadership experience that will serve him well in his new role...."

"I am excited and eager to get to work on this medically-focused program that will help Pennsylvanians suffering from one of the 17 serious medical conditions outlined in Act 16," Collins said in a statement.

The medical marijuana program was signed into law by Governor Tom Wolf on April 17, 2016. Since that time, the Department of Health said it has:

- Released public surveys to aid in the development of temporary regulations for growers/processors and dispensaries/laboratories;

- Developed the Medical Marijuana Physician Workgroup and sent important information to physicians; and

- Released a Request for Information for Seed to Sale IT solutions for the tracking of medical marijuana.

Once fully implemented, state residents under a physician's care for the treatment of a serious medical condition, as allowed under Act 16, will be able to get medical marijuana. 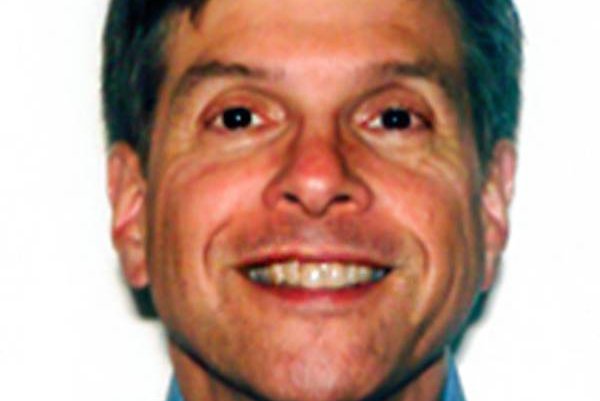