Asked why the staff has made this recommendation, Daugherty said for security reasons and other considerations. She said if the nursery were owned and operated by a separate entity, this would bring in another level of scrutiny. Daugherty said the Commission will discuss the possibilities.

Meanwhile, the Planning Commission did grant a medical marijuana dispensary permit to Don Wright, Jr. of Mammoth Lakes who is reportedly in the process of re-opening the former Mammoth Green dispensary, originally owned and operated by Steve Klassen of Mammoth. 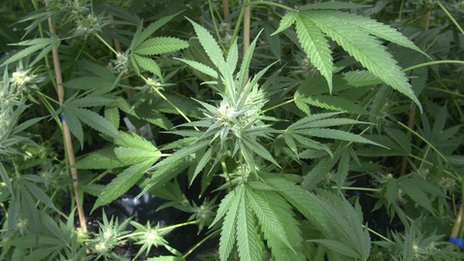