Police in Crawford County, Indiana say a Leavenworth man was arrested after more than 50 marijuana plants were found in his home.

According to a news release, 43-year-old Jeremy Clark, of Leavenworth, was arrested Saturday.

Police obtained a search warrant for Clark's home. Authorities say that prior to the search, Clark arrived at his home with one of his three children.

Investigators say Clark admitted to having marijuana and growing it inside his home.

According to police, officers found that Clark had more than 50 marijuana plants growing in two rooms in his basement. Police say Clark also had a large amount of dried marijuana in the rooms, as well as digital scales and other paraphernalia used to grow marijuana.

Officials took Clark to the Crawford County Jail. The child was placed in temporary custody by the Department of Child Services. 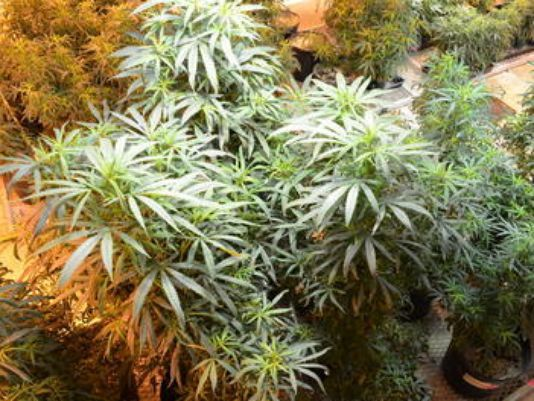