Cook said the operation was still operating as a dispensary, despite a February ruling by the Michigan Supreme Court, that said dispensaries were not protected under the state's medical marijuana law. Shortly after the ruling, Jackson County dispensaries were sent a cease and desist order from the Jackson County Prosecutor's Office. "Yes, you can grow plants, but you cannot have 60 pounds of processed marijuana and you can only sell to registered patients, and patients can only get it from their registered caregiver," Cook said. "They were still operating as a dispensary and still selling it over the counter."

Cook said JNET obtained a search warrant for the seizure. "We have known about it, and it took some time for the investigation," Cook said. "It was a dispensary and operated as one. On top of that, they were selling to anybody and anyone. They were not following the rules." The report will be given to the Jackson County Prosecutor's Office for review of charges. Cook said nobody has been charged at this time, but JNET is seeking charges. 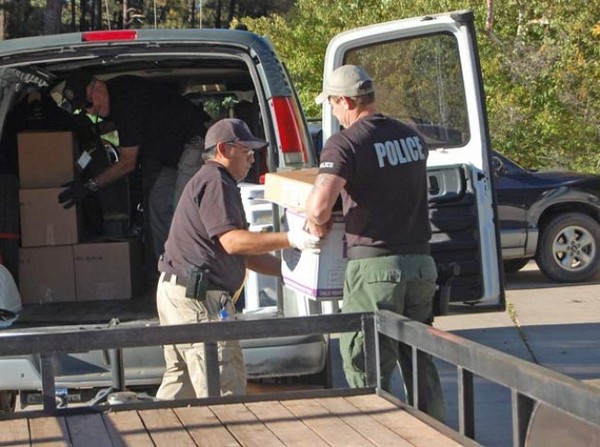