The PSNI have asked residents to report sightings of rooftops where snow has not settled even though neighbouring buildings have had a heavy coating.

They believe it could be a sign drug dealers are hiding cannabis factories in properties.

Cultivation of marijuana requires the temperature inside a building to be far higher than in normal properties, with growers using expensive lighting rigs to ensure the plants are 'tricked' into believing they are growing in a country with a warmer climate.

The PSNI made their appeal for people to call them with details of snow-free properties in a Facebook post that referenced Storm Caroline, which has battered Britain for the past week.

Their message said: "Has your neighbor's home remarkably managed to avoid the snow during #StormCaroline?

"Want to tell someone about it? Why not call us on 101 and we can have a chat?

Cops followed the message with a handful of hashtags including #DrugsAreForMugs, #UsersAreForLosers and #WheresThe Snow.

They also included a photograph of a rooftop of a home in the Netherlands where snow was absent despite neighboring buildings being covered.

The image was used in 2015 by Dutch police to highlight how cannabis factories can often be spotted in freezing conditions.

It shows a home in the city of Haarlem, northern Holland, which was raided by cops after the photograph was taken.

They found heat lamps were being used inside the house to grow cannabis.

Even though Holland is known for its tolerance of cannabis use, people there are only allowed to possess it for personal use.

Spotting snow-free homes is a technique that has long been used by Dutch cops to locate possible cannabis factories.

But the PSNI appeal for sightings of snow-free roofs provoked hundreds of raging comments from Facebook users who told cops they should be focusing on "real crime" instead of trying to stop the use of a "plant".

Cops running the PSNI's social media engaged with almost all the online abusers, telling them it was a vital part of their work.

One Facebook user wrote: "Imagine it being 2017 and you can walk into a chemist and buy as many highly addictive and damaging drugs as you want but arrest people for a plant that can actually help people and posting 'drugs are for mugs'. Thank God we don't live in that world, right?"

The PSNI replied: "I'm sure you'll agree medical cannabis, scientifically grown by experts in food quality conditions and prescribed by a doctor is a lot different to the stuff force grown in some filthy attic or garden shed?!"

In another heated exchange, someone wrote: "The dogs on the streets know who the dealers are and the police do nothing... and if one does get arrested and charged they are back on the streets dealing within a year... there's gonna come a time when the people use their own justice again." 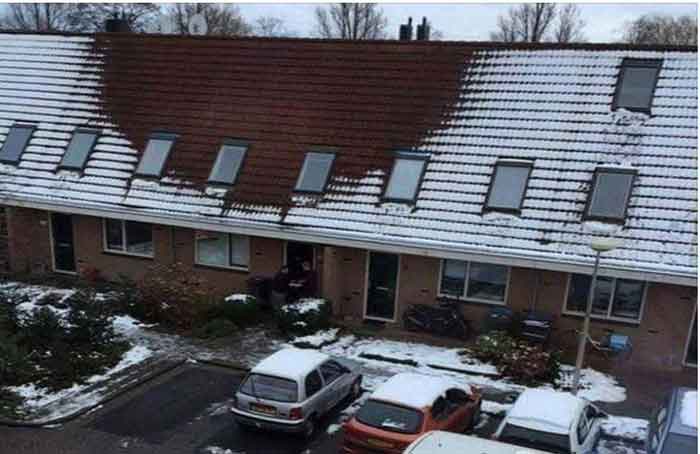 The PSNI replied: "I'm sure you'll agree medical cannabis, scientifically grown by experts in food quality conditions and prescribed by a doctor is a lot different to the stuff force grown in some filthy attic or garden shed?!"

I don't know about you guys but I'm pretty sure I can grow a personal supply of potent quality controlled cannabis just as easily as some multi million dollar commercial facility. Just what the holy fuck is "scientifically grown" is this some new magic growing technique. Quick somebody teach me the secret handshake so I can slap a "scientifically grown" sticker on my shit. As for "food quality conditions" My kitchen qualifies as that. Does that mean I can grow cannabis in my kitchen???? As if cannabis is any different because it's "prescribed by a doctor" You know what else used to be prescribed by a doctor? Laudanum.