The telephone poll of 511 likely Republican primary voters by the Tarrance Group found 71 percent were in favor of Georgia allowing cultivation of marijuana for medical purposes only. About 77 percent of those surveyed approved giving patients permission to use the drug for treatment of diseases, which is already allowed in Georgia.

Peake, R-Macon, paid for the poll as he is seeking legislation, House Bill 645 and House Resolution 36, that would permit medical marijuana possession or sale.

"I did the poll because I wanted to be confident of what I already saw: Hard-core Republican voters do significantly support this issue," Peake said. "It's a clear indication the momentum on this is clearly shifting on this topic as more and more people see the benefit of medical cannabis oil."

The poll's results were similar to those found by an Atlanta Journal-Constitution poll published in January. The AJC poll of Georgia voters showed 71 percent were comfortable with in-state cultivation. But more than half of those surveyed opposed legalizing marijuana for recreational use.

The Georgia General Assembly approved limited medical marijuana use in 2015 for patients with specific medical conditions, such as cancer, Parkinson's disease and epilepsy. Earlier this year, legislators expanded the list of conditions that qualify.

Medical marijuana in Georgia is in the form of cannabis oil that provides patients relief from symptoms but doesn't give users a high. 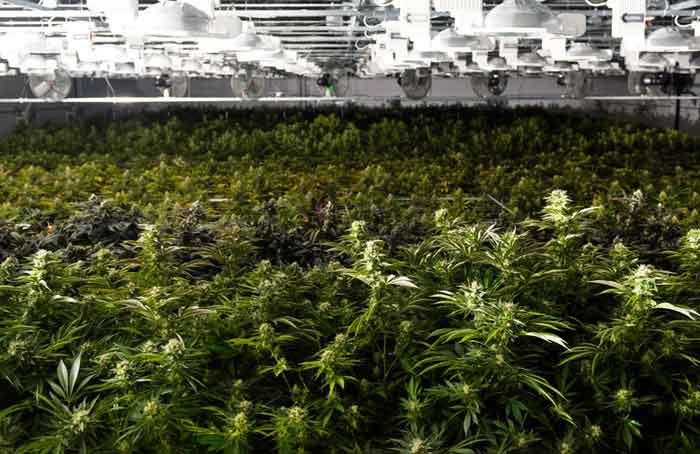