Seattle, WA--An initiative to legalize marijuana for recreational use in Washington state has failed to make the fall ballot for the second year in a row.

Douglas Hiatt of the organization Sensible Washington tells The Associated Press that the group is still counting signatures, but they're not going to have the 241,000 needed to qualify. The deadline for turning in signatures is Friday.

The initiative would have removed all state criminal and civil penalties for marijuana use, possession and distribution, no matter how much cannabis someone had. The drug would have remained illegal under federal law.

Another organization, New Approach Washington, is also pushing a marijuana legalization initiative, but that is an initiative to the Legislature, for which signatures must be collected by the end of the year. That effort calls for legalizing up to an ounce of pot to be sold and taxed at state-licensed stores. 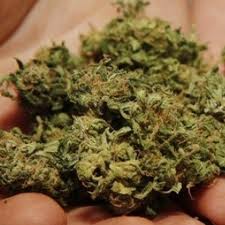 Initiative To Legalize Pot In Danger Of Missing Ballot In Washington