When Amanda Cameron met her now-husband, Hap Cameron, on the beach in Mexico in 2006, she didn't have the slightest clue that the nice guy from New Zealand would eventually become her husband -- or what she'd have to go through to get his green card. That story is being turned into a film, Loving In Limbo, and the Camerons are hoping to raise enough cash by Monday, August 11, to pay for the film's post-production and cover a few festival entry fees. Get details and see a video from the project below.

Hap, who's written a memoir about working a job on every continent (a lot of them quite strange), was questioned when he flew into DIA for a visit with Amanda in 2007. "At DIA, they did take him in and asked him about whether he was working under the table," she notes. But he made it to Colorado and stayed with Amanda until that summer, when they went to Columbia for six weeks.

When Hap tried to re-enter the country via Atlanta after that Columbia trip, the long separation from Amanda began -- although neither of them knew it. "You have to go through separate customs lines," Amanda explains, "and we were going to miss our flight, so I didn't wait with him in his line. I literally didn't even hug him goodbye." In Atlanta, Hap was denied entry into the United States because of a visa issue -- and he was also asked when he had last smoked marijuana. Wanting to answer truthfully, Hap told the agent he'd done so at a free outdoor concert in Colorado earlier that year.

That could have been the end of this relationship, but Hap and Amanda kept in touch until they finally got married in New Zealand in August of 2012. "We knew that we were going to battle," Amanda says, "so we gave ourselves nine months -- we thought we could get everything done and be super on top of it, and we consulted a lawyer before we got married to make sure that him being refused entry into the country in 2007 wouldn't be a problem. Based on all the facts we knew, technically he admitted to working illegally as well -- but that's not a reason to be denied a visa. And you can't be denied a visa because you were denied entry at the border."

In January of 2013, Hap's visa was approved; all that was left was the interview stage. "So I'm thinking we can plan a party, we can look for a house; everything is coming together." Amanda says. "Nobody gets denied at the interview stage, especially not a college-educated immigrant from New Zealand."

But instead, the interviewing agent brought up a controlled substance violation from 2007. Hap and Amanda were told they could apply for an extreme hardship waiver. "I spent the entire month of July basically working as a lawyer," she says. "And it all comes back to this one question that they asked him, this one line: 'When was the last time you smoked pot?' "It all felt like a slap in the face after jumping through their hoops and spending the money and time," she adds.

The Cameron's Denver lawyer, David Simmons, advised the couple that the procedure the customs agent used to obtain the information about Hap's pot-smoking wasn't the strict controlled-substance-violation procedure that's required. He found them a contact in Atlanta who suggested they talk to the customs agent's supervisor, explain the situation and ask the supervisor to fix it. But when their Atlanta liaison got in touch with the supervisor, he was the very same agent who had issued the original citation -- he'd since been promoted.

It took months to have the citation lifted, but eventually, in January of this year, they were successful. Hap and Amanda are now living in Denver and planning their future together. "I know the world has so many bigger problems," Amanda concludes, "but when you're in it and it's your love and your family, it's this faceless, heartless bureaucratic system that's getting in your way, and it's incredibly frustrating that they have the ultimate power to do that." 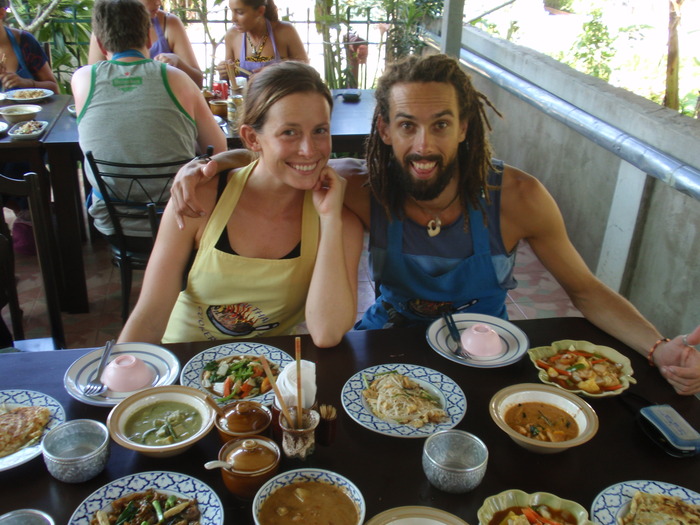 The Situation In Redding

The Situation In Redding